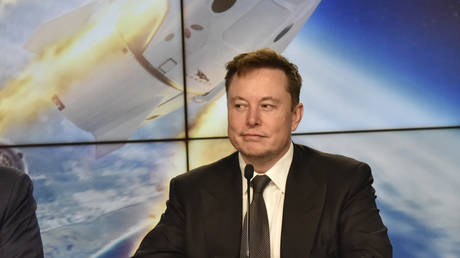 Tesla co-founder and CEO, Elon Musk, has reportedly become more than $20 billion poorer since he appeared as a guest host on an episode of ‘Saturday Night Live’ last weekend.

The businessman’s net worth dropped from $166 billion to $145.5 billion after shares of his electric automaker Tesla fell some 15% over the past week, according to data tracked by Forbes. However, Musk remains the world’s third richest person. (RT)