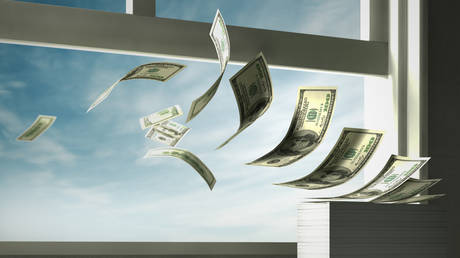 A sharp drop in Tesla’s share price this week has wiped some $27 billion from its CEO Elon Musk’s enormous fortune. The carmaker’s stock has been tumbling for four days in a row amid a wider tech sell-off.

Tesla shares tumbled almost four percent to the lowest in almost three months on Friday, pushing its weekly losses to over 13 percent. At the current price of almost $598, Tesla shares are down nearly 30 percent from its peak of $883 seen on January 26. (RT)