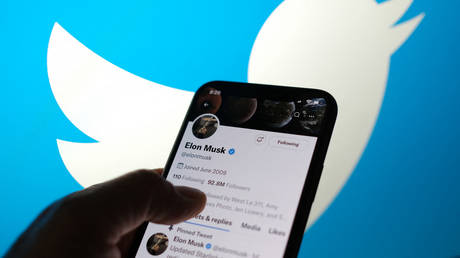 Elon Musk posted a Twitter poll on Saturday on whether former US intelligence contractor Edward Snowden and WikiLeaks co-founder Julian Assange should be pardoned. Preliminary results show overwhelming public support for letting the two, who both face charges under the Espionage Act, off the hook.

“I am not expressing an opinion, but did promise to conduct this poll,” Musk tweeted, asking users: “Should Assange and Snowden be pardoned?”

In 2013, Snowden leaked a massive trove of classified documents revealing the US National Security Agency’s sprawling surveillance operations which targeted civilians in America. The whistleblower subsequently fled the US to Hong Kong, and then to Russia, where he recently received a Russian passport, according to his lawyer. 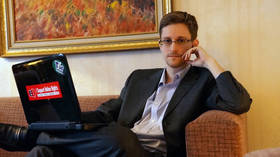 Read more:   Hasan Pezük: We will continue to increase support of locomotives and wagons on BTK

In the US, he faces three charges under the Espionage Act which could carry a prison sentence of 30 years. He could also be accused of other crimes, potentially making the punishment even more severe.

Julian Assange entered the crosshairs of the US government in 2010, when WikiLeaks published classified documents revealing alleged war crimes committed by US forces in Iraq and Afghanistan. The Australian-born publisher, who is now locked up in Belmarsh Prison in the UK, is facing extradition to the US – where he faces espionage charges that carry a prison sentence of up to 175 years.

Musk, who recently competed a $44 billion deal to take over Twitter, has on several occasions asked users whether the platform should unblock certain accounts. In November, he posted a poll on whether Twitter should unban former US President Donald Trump, who was permanently suspended in early 2021 for allegedly inciting violence amid the Capitol Hill riots. A clear majority voted in favor of reinstating Trump’s account. (RT)