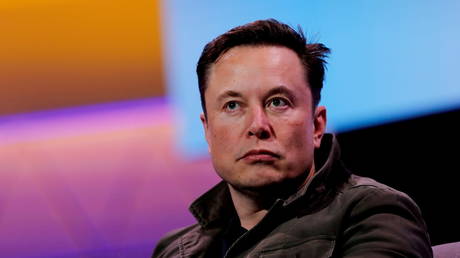 Billionaire entrepreneur Elon Musk has discussed the chances of SpaceX going bankrupt, saying it’s “not impossible” under the right conditions amid reports of a production “crisis” plaguing the firm’s Raptor engines.

Commenting on the alleged production problems on Tuesday, Musk outlined a scenario in which SpaceX could go bankrupt, saying a worldwide financial downturn coupled with other problems at the company could spell its demise, though noted that was not likely to happen.

“If a severe global recession were to dry up capital availability / liquidity while SpaceX was losing billions on Starlink & Starship, then bankruptcy, while still unlikely, is not impossible,” he said in a tweet. (RT)