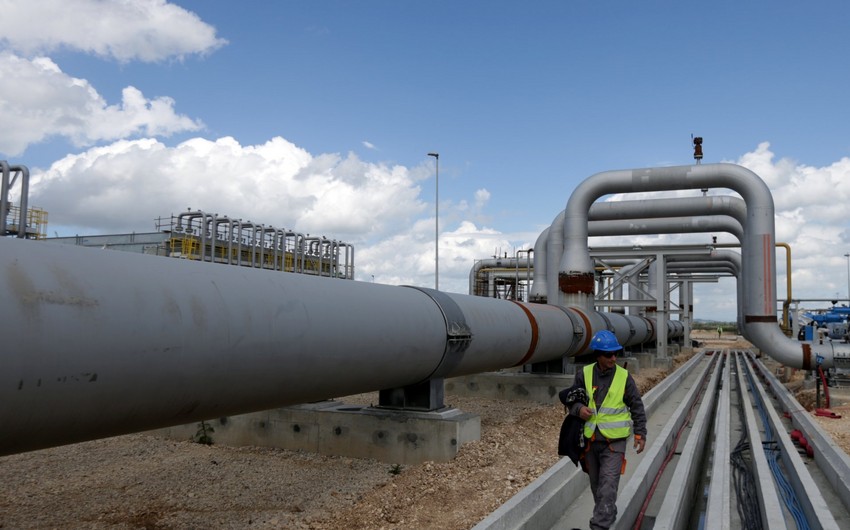 “Currently, work is underway to transport hydrogen via the Trans-Adriatic Pipeline (TAP),” Murad Heydarov, a member of the Board of Directors of the TAP consortium, told Report.

Heydarov said that there are many uncertainties in this issue as well: “Leading transport companies are currently investigating this.”

He declined to comment on the percentage of hydrogen carried through the TAP pipeline:

“Sometimes the press writes that it is possible to transport 20% of the hydrogen mixture by the pipelines without any additional investment. Leading European transport companies are cautious in their forecasts, saying that these volumes will be around 2%. For the time being, no one has accurate information about this, and researches are continuing.”

M. Heydarov noted that there are many complex problems in this issue: “There are technological, operational, commercial, and procedural factors. Like the other founders of the pipeline, TAP is also investigating it separately, and the results of the preliminary study will be known by the end of the year.”

TAP will facilitate gas supplies to South Eastern European countries through prospective interconnectors. In particular, Bulgaria will cover up to 33% of its total gas demand through TAP after the completion of the Interconnector Greece Bulgaria (IGB). TAP’s exits in Greece and Albania together with the landfall in Italy provide multiple opportunities for further transport of gas from Azerbaijan to the broader European markets.