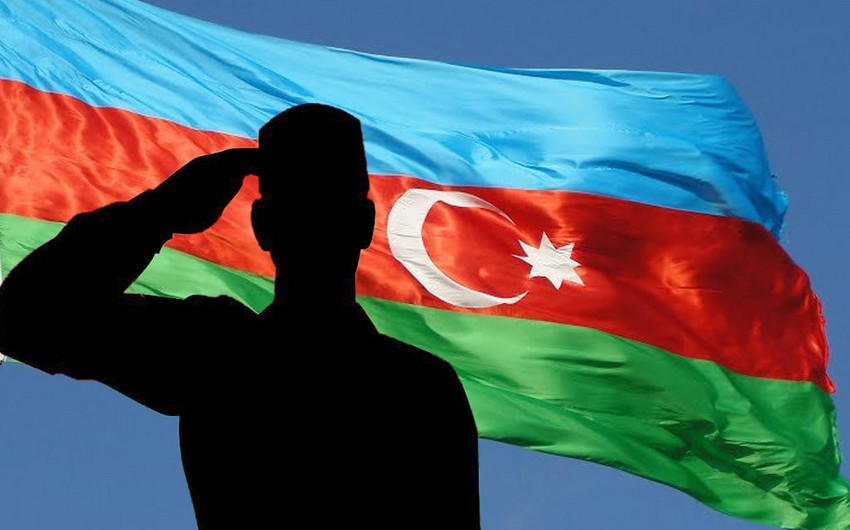 “The Patriotic War, which began on September 27 last year and lasted for 44 days, resulted in the liberation of our lands from occupation. The victory over the enemy in that war showed the strength of the Azerbaijani Army both to our enemies and to the whole world,” Azerbaijani MP Vugar Iskandarov told Report.

According to him, there are a number of factors that determine the strength of the Azerbaijani Army: “One of them is the continuous and systematic steps taken by the Azerbaijani Government to strengthen the social protection of servicemen, the solution of their housing problems. I would also like to say that the families of martyrs, war invalids, as well as participants of the Great Patriotic War, are always at the front row when continuous steps are taken in this direction in Azerbaijan, which is a social state.” 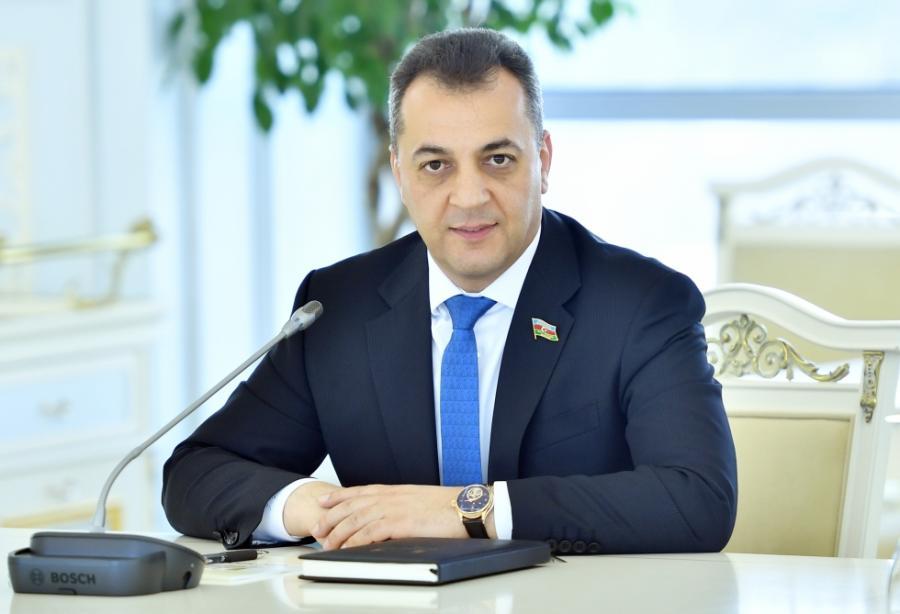 The MP said that the amendments to the Tax Code, which were discussed and adopted in the third reading at the Milli Majlis (parliament) on December 3, once again confirm the sustainability of this policy: “Let me inform you that according to these amendments, new tax benefits have been determined for veterans and family members of those martyred in the Great Patriotic War. At the same time, the income from the cancellation of debts of the martyrs and participants of the Great Patriotic War to banks and other credit organizations was exempted from income tax.”