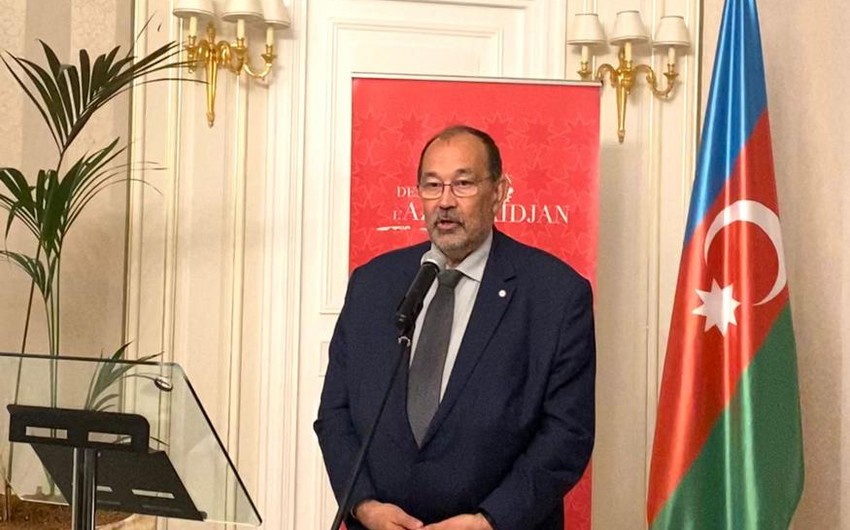 “A visit to Karabakh cannot be made without the consent of the Azerbaijani government. [Presidential] candidate Pecresse was well aware that this secret visit would lead to a diplomatic crisis,” the Association of Friends of Azerbaijan (AFA) in France said in today’s statement, Report’s French bureau informs.

Jerome Lambert said the Azerbaijani president recalled the principles of law and the norms of international law when talking about the violation of internationally recognized national borders of a sovereign country.

It is said that this illegal visit to the Republic of Azerbaijan is aimed at gaining the votes of a group of voters, and once again damages the image and reputation of France in Azerbaijan, a secular republic and a major economic partner of France in the Caucasus. This irresponsible behavior also undermines France’s European and bilateral international obligations.