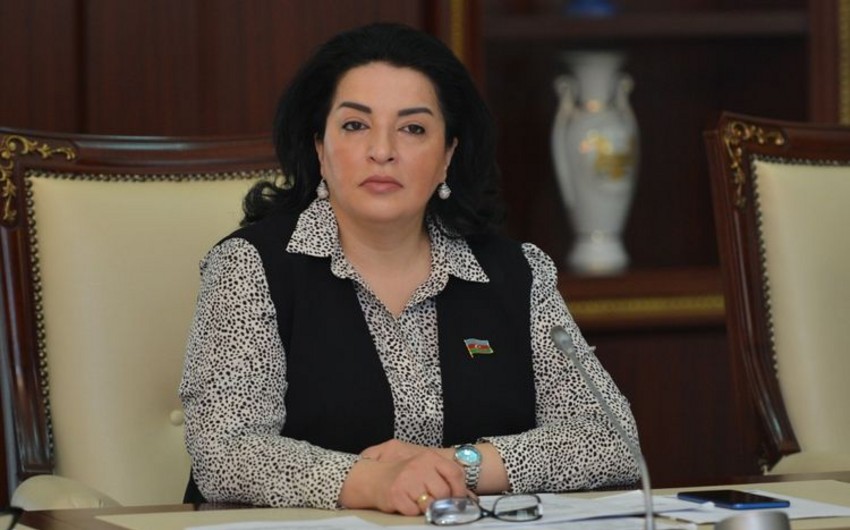 “Armenia has committed many war crimes in the territories of Azerbaijan during the 30-year policy of aggression, subjected civilians to massacres and tried to wipe out all our material, spiritual, cultural, and historical heritage in those territories,” Milli Majlis deputy Fatma Yildirim said. She added that at the heart of all this is hatred against the Azerbaijani people.

She praised the Azerbaijani Ombudsperson’s report on hate crimes and hate speech against Azerbaijanis submitted to international organizations. “The aim is to inform the world community about the long-standing policy of ethnic hatred against Azerbaijanis in Armenia and abroad and to make calls regarding measures towards prevention of this hate-based policy.”

According to Yildirim, there are enough facts proving the policy of hatred pursued by Armenians against Azerbaijanis: “In this regard, the report uses factual materials obtained by the ombudsman, information obtained from reliable sources on social networks and in the media. In general, the factors formed by hatred and intolerance towards any people, nation, or ethnic group always have a special place at the root of wars and massacres in the history of humanity. When a policy of hatred, which is considered a dire threat to democratic values, social stability, and peace, is systematically pursued, it poisons societies internally, inciting hostility by creating an atmosphere of intolerance between people from generation to generation.