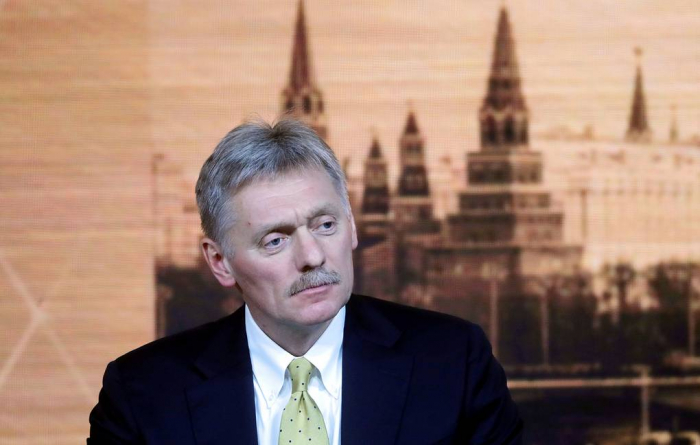 Moscow will react negatively to attempts from other countries to intervene in Russia’s special military operation in Ukraine, Kremlin Spokesman Dmitry Peskov told journalists on Monday in comments on a statement from United States Ambassador to the UN Linda Thomas-Greenfield, who said that no US forces would be deployed to Ukraine, but “other NATO countries may decide that they want to put troops inside of Ukraine,” according to TASS.

“Negatively,” Peskov said when asked how Moscow would react to such attempts. “President [Vladimir] Putin said it in his address at night to the citizens of Russia and to the whole world,” he stressed. “It is enough to read it once again, especially the part when he spoke about the hypothetical possibility that someone from outside would decide to intervene in the course of the special military operation. The president said everything in a clear and understandable way,” the spokesman stressed.