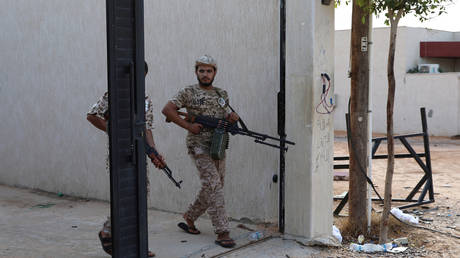 Peace talks in Moscow bringing together the leaders of Libya’s warring parties were a serious step forward in attempts to put an end to a brutal civil war sparked by NATO’s disastrous 2011 military intervention.

Fayez al-Sarraj, who heads the UN-backed Government of National Accord (GNA) in Tripoli and Khalifa Haftar, who commands the rival Libyan National Army (LNA) forces, spent six hours in closed-door discussions mediated by Russia and Turkey. The meeting came as a bit of a surprise as Haftar previously snubbed the ceasefire suggested by Moscow and Ankara.

By Monday evening Moscow time, a draft agreement between Haftar and al-Sarraj said that both sides supported an “unconditional open-ended” ceasefire, but only GNA representatives signed the deal, while Haftar asked to have till Tuesday morning to consider the agreement, which also called for a “military commission to determine a contact line” between the warring parties. Russian media reported that while the two men were in the same building, al- Sarraj refused to engage in direct talks with Haftar.

Also on rt.com Libya ceasefire talks in Moscow: Good progress made although not all sides signed the deal, Lavrov says

While unsurprisingly no major breakthrough was made Monday, the Moscow talks were an important step and were intended to pave the way for another summit to be held in Berlin later this month. A spokesperson for German Chancellor Angela Merkel said Monday that the planned Berlin talks would be the start of a “longer process.”

The Libya sit-down came as something of a surprise to many. “Few – particularly in Europe – saw this coming,” tweeted Libya researcher and journalist Mary Fitzgerald. With Hafter’s LNA looking poised to close in on Tripoli, the situation in Libya had been left to fester and looked to be at a point of major escalation before the Russian and Turkish intervention.

Russia was in the optimal position to host the talks, Grigory Lukyanov, a senior lecturer at the Moscow-based Higher School of Economics, told RT. That is because Russia is “the only player today that has the trust” of both major factions in Libya as well as of Turkey and Egypt, which back opposing sides in the conflict. 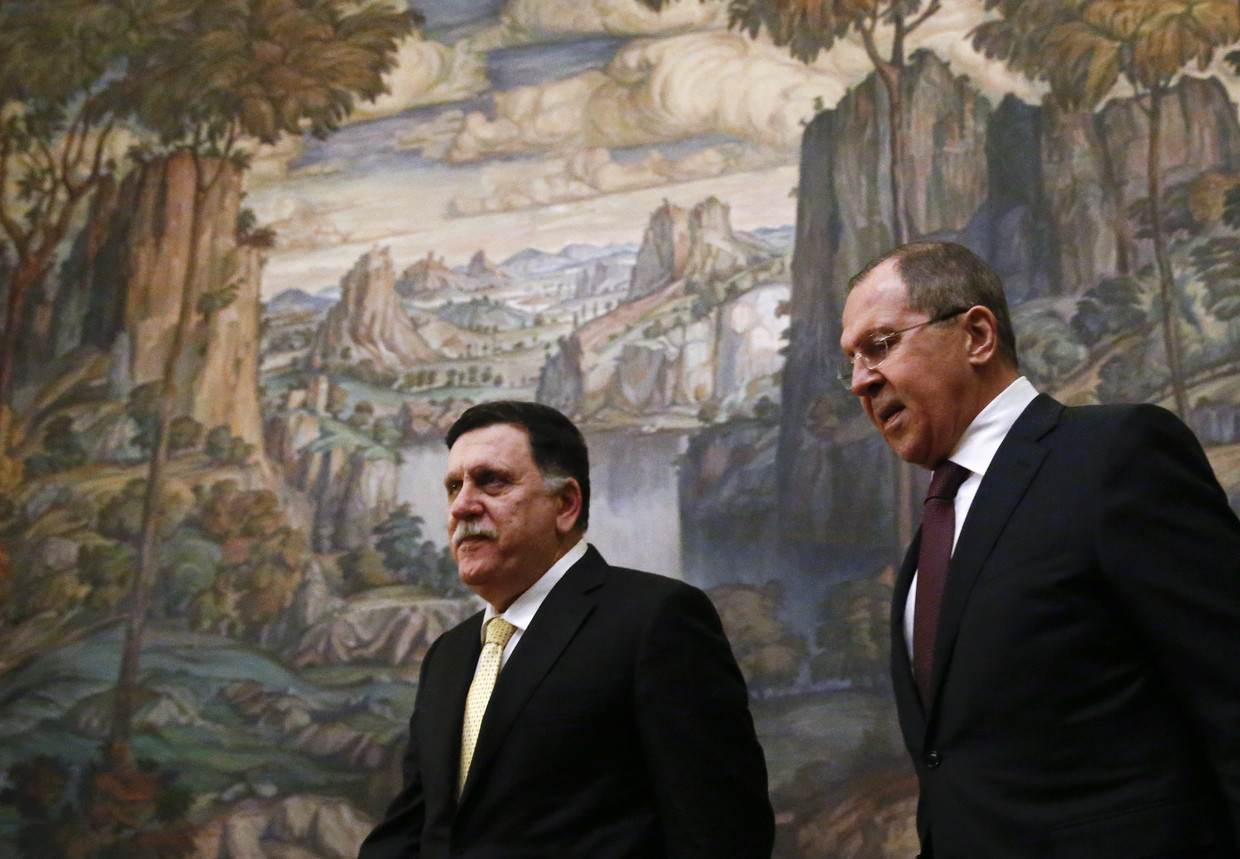 Of course, the big question now is whether any ceasefire can remain in place after the Moscow and Berlin talks, Mark Almond,director of the Crisis Research Institute, Oxford (CRIOx), UK told RT. But even if the current fighting lines are frozen, that “at least gives time and possibilities for further discussions.”

It is unlikely that Haftar would travel to Moscow if he was unwilling to sign an agreement, but he will have to ensure that all sub-groups and militias within the LNA are on board with the ceasefire, Almond said.

Libya has been in a state of chaos since NATO’s military operation nine years ago plunged the country into civil war and opened up a power vacuum which various warring factions have attempted to fill. Having created the crisis in the first place, the West then stepped away from efforts to solve it and quarrelled with each other over the best approach.