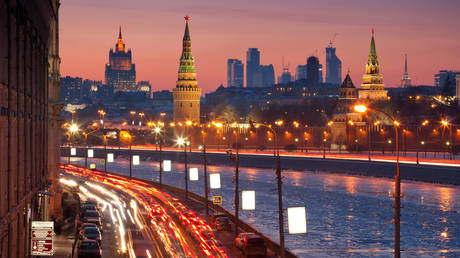 Russian oil output will not fall off a cliff following the imposition of the EU-G7 price cap on the country’s crude, First Deputy Energy Minister Pavel Sorokin stated on Thursday.

He said the majority of markets remain open to Russia due to growing demand, while fluctuations in oil production are not critical.

The deputy energy minister explained to reporters that the global oil market is currently experiencing a deficit of supply, particularly in diesel, which will support prices.

Meanwhile, data by rating agency ACRA showed that Russian oil companies have managed to “quite quickly” restore the level of production and supplies despite several rounds of Western sanctions.

The report, cited by business daily RBK, said the total volume of oil production between January and October, including gas condensate, increased by 2.4% compared to the same period last year, reaching 443 million tons. Energy major Rosneft has reportedly boosted exports to Asia by a third, offsetting a decline in supplies to the European Union.

The latest embargo on Russian seaborne crude and the price cap that was agreed last week by the EU, the G7 countries, and Australia, came into effect on December 5. The cap sets the maximum price at which Russian oil can be sold at $60 per barrel and bans Western companies from providing brokerage, shipping, insurance, and other services to shipments sold over that threshold.

Russia, which has repeatedly warned it will not sell its oil to countries that support the price cap, is currently preparing a response.