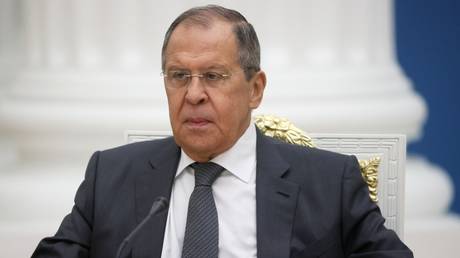 Moscow doesn’t need the type of European security that the West is trying to build without Russia and Belarus, Russian Foreign Minister Sergey Lavrov has said.

The West “is already trying to build a security architecture [in Europe] without Russia and Belarus. We don’t need such security,” Lavrov said during a video conference on Thursday.

“The whole security [architecture] in Europe now comes down to it being completely subjected to the US,” he claimed.

There were discussions in France and Germany about the creation of Europe’s own military force a couple of years ago, Lavrov noted. But those ideas have now been set aside, with both Paris and Berlin saying they would stick with the US-led NATO bloc, he said.