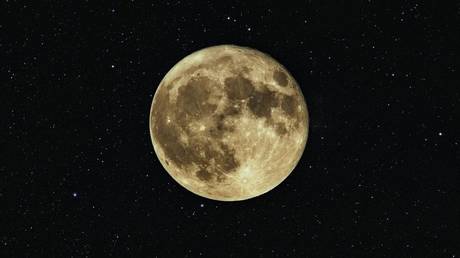 Two months ago, Russia and China signed an agreement to create an international lunar research station, in what was seen by many as a move away from NASA. Now, Moscow and Beijing have invited other nations to join the project too.

Speaking to Moscow’s TASS news agency, deputy director of Russian space agency Roscosmos Sergey Savelyev revealed that, alongside the Chinese National Space Administration, it had sent invitations to other countries to become a part of the international lunar research station.

“We have sent invitations for cooperation… to a number of our distinguished partners, including, for example, the European Space Agency,” Savelyev said. He didn’t name NASA. (RT)