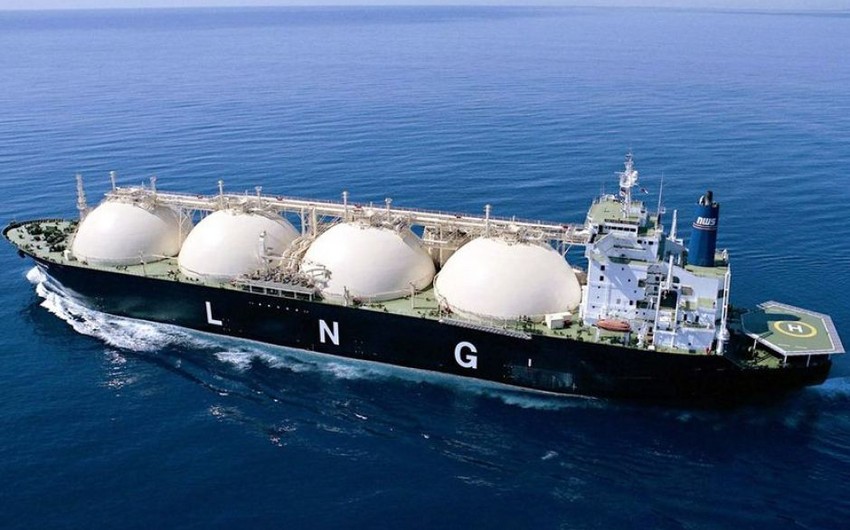 US producers of liquefied natural gas (LNG) boosted exports to Europe in September even as a plant outage kept overall shipments below the average for the first eight months of 2022, Refinitiv Eikon data showed, Report informs via Reuters.

A June fire at the United States’ second-largest exporter Freeport LNG has the country’s output below its full processing capacity even as demand and prices for the superchilled gas soar on European buyers seeking alternatives to Russian gas.

A total of 87 cargoes departed from US ports last month carrying 6.3 million tonnes (mt) of LNG, according to preliminary tanker tracking data. The total was slightly greater than August’s 6.25 mt, but below the more than 7 mt per month exported earlier this year.

Almost 70% of the cargoes, or 4.37 mt, headed to Europe, up from the 56% and 63%, respectively, in the previous two months. The higher shipments to Europe left fewer cargoes for Asia, Latin America and the Caribbean last month.

US spot natural gas prices at the Henry Hub rose in September to $7.88 per million British thermal units (mmBtu), the highest since 2008, as soaring global prices kept demand for US LNG strong.

European gas prices averaged a much higher $57.90 per mmBtu the same month during tension over Nord Stream 1 and 2 pipeline leaks in the Baltic Sea.