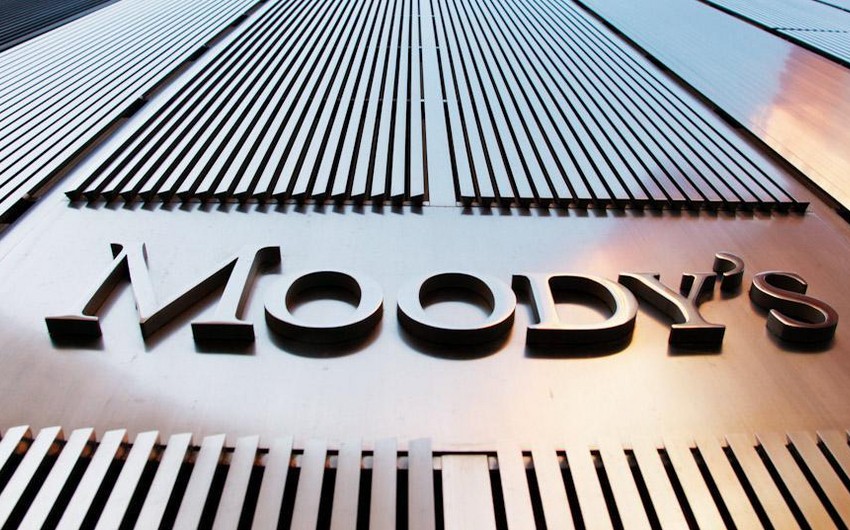 The international rating agency Moody’s has lowered its forecasts for global economic growth for 2022 and 2023, noting that the Russian-Ukrainian conflict, as well as quarantine restrictions in China, are exacerbating problems in supply chains and pushing inflation up, Report informs referring to the Global Happenings.

The GDP of advanced economies will grow by 2.6%, compared to the 3.2% forecast in March, while the estimates for emerging countries are reduced from + 4.2% to + 3.8%. Risks of further reductions, says Moody’s, could come from “an escalation of the military conflict between Russia and Ukraine and a slower than expected Chinese growth.”

“With the exception of Russia, we currently do not expect a recession in any of the G-20 countries in 2022 and 2023,” said Madhavi Bokil, senior vice president / CSR at Moody’s. “However, there are multiple risks that can further jeopardize the economic outlook, including further upward pressure on commodity prices, long-lasting supply chain disruptions or greater-than-expected slowdowns in China. concerns that long-term inflation expectations will un-anchor could in turn become a catalyst for a recession. “