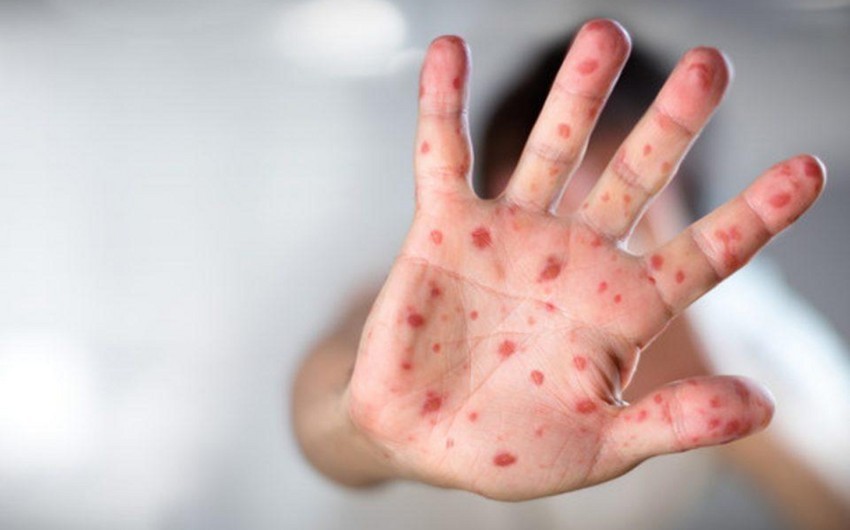 The monkeypox is continuously reaching new parts of Europe, where the number of new cases has tripled since June 15 to more than 4,500 laboratory-confirmed cases, the World Health Organization’s regional director for Europe, Dr. Hans Kluge, said in a statement on Friday, Report informs, citing foreign media sources.

Europe accounts for nearly 90% of all confirmed and reported cases worldwide since mid-May, Kluge said, adding that 31 countries and areas in the region have now reported at least one monkeypox case.

The U.K. has reported more than 1,000 monkeypox cases — the most in Europe — followed by Germany (838), Spain (736), Portugal (365), and France (350), according to the latest joint bulletin from the European Centre for Disease Prevention and Control and the WHO’s regional office for Europe.

No deaths have been reported from the disease in Europe, Kluge said.

Kluge provided details on who’s getting the disease in Europe: