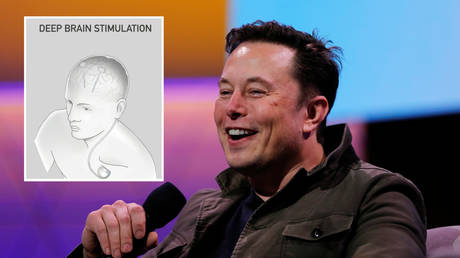 After two years in stealth mode, Neuralink founder Elon Musk finally unveiled what progress the company has made on its “brain-computer interface,” designed to combat what he dubs the “existential threat” posed to humanity by AI.

During an event at the California Academy of Sciences in San Francisco on Tuesday evening, Musk revealed that the company has developed small “threads,” thinner than human hair, which can be injected into the human brain to detect neuronal activity. 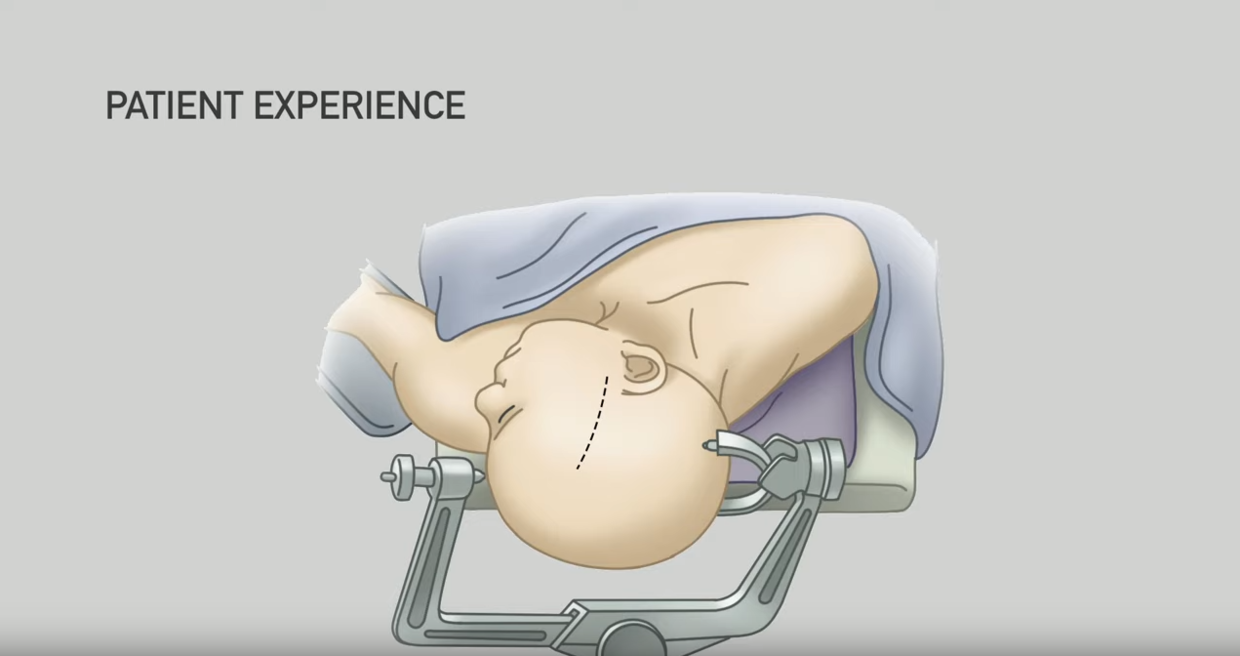 The company has also developed a robot to implant these threads with the guidance of a human (for now) neurosurgeon. This process involves drilling small holes in the skull, which may in future be done using lasers, for a less invasive procedure overall.

Never one to mince words or understate his ambitions, however realistic or otherwise, Musk boldly stated that “this is going to be important at a civilization-wide scale.”

“Even under a benign AI, we will be left behind. With a high bandwidth brain-machine interface, we will have the option to go along for the ride.”

Interfacing directly with the brain has been a holy grail for scientists and doctors for decades, but the closest humanity has come so far would be cochlear implants or deep-brain stimulation for Parkinson’s patients. (RT)

COVID-19 not yet a pandemic, says UN health agency chief

While a sudden increase in new cases of COVID-19 is of concern, the spread of…

11:52 Anglo Asian set out expectations to expand in Azerbaijan