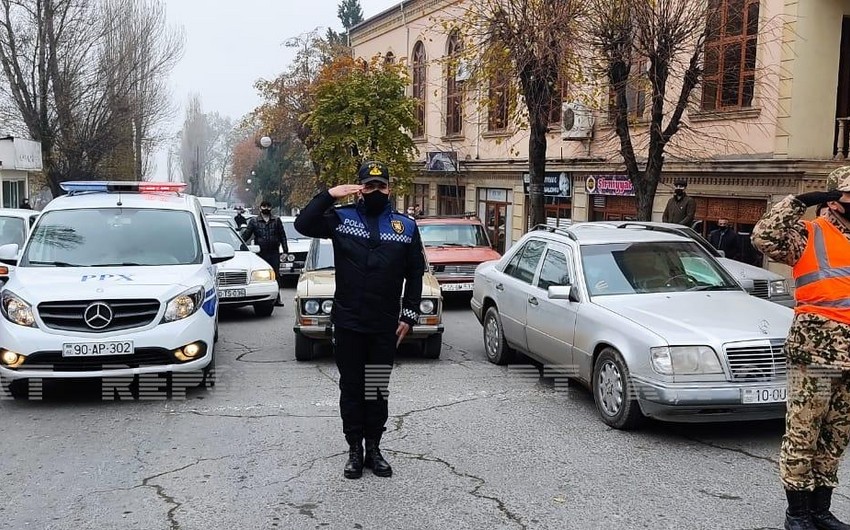 Today, a moment’s silence will be observed in memory of all Azerbaijani martyes who fought heroically in the Patriotic War on the territory of Azerbaijan and sacrificed their lives for the country’s territorial integrity.

Report informs that traffic and pedestrian traffic will be stopped in the country at 12:00 pm (GMT+4).

Also, national flags will be lowered in diplomatic representations of Azerbaijan in foreign countries, Baku, other cities and regions, towns, and villages.

Today is the Commemoration Day of heroic martyrs of Azerbaijan who sacrificed their lives in the Patriotic War, which was started in order to prevent military provocations and military activity of Armenia against Azerbaijan and to ensure the safety of the civilian population.