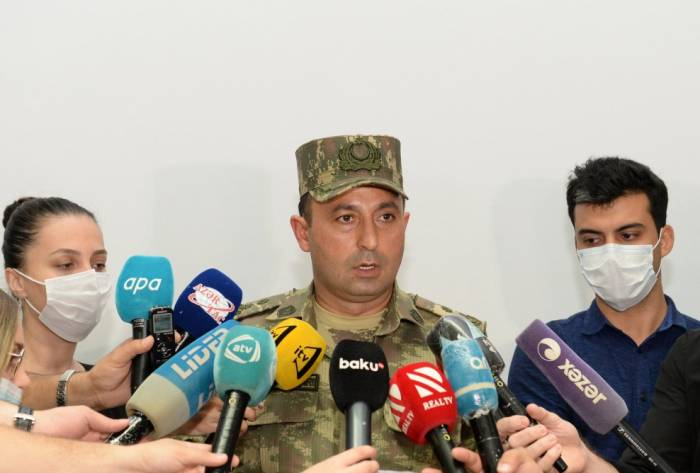 Up to 60 modular-type facilities have been transferred to the use of military personnel in the Azerbaijani lands liberated from the Armenian occupation on June 11 referring to a spokesman for the Azerbaijani Ministry of Defense Anar Eyvazov.

“Up to 60 modular facilities provided with modern equipment and devices for various purposes have been transferred to the use of military personnel in the liberated territories of Azerbaijan,” the spokesman said. “The living conditions of servicemen serving in these units have been improved. Even better conditions have been created for their daily, combat and service activity.”