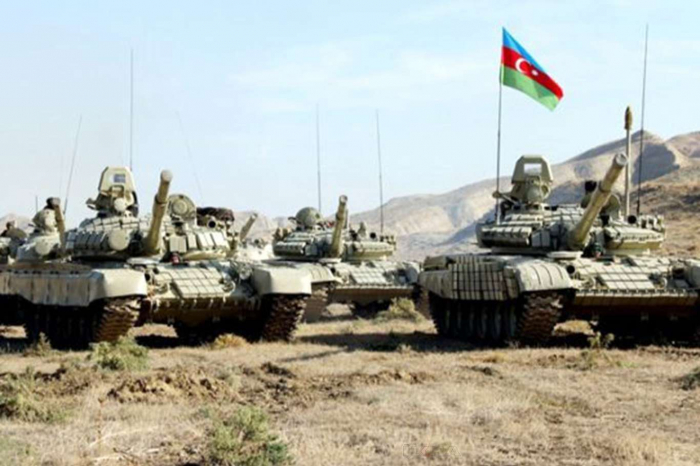 The situation between Armenia and Azerbaijan remains tense in the direction of Kalbajar district, according to the Ministry of Defense.

As a result of shelling, Azerbaijan Army’s two servicemen, Aliyev Sadig Nizami and Imranli Imran Dilgam were wounded. The servicemen were provided with urgent medical assistance. There is no danger to their life.