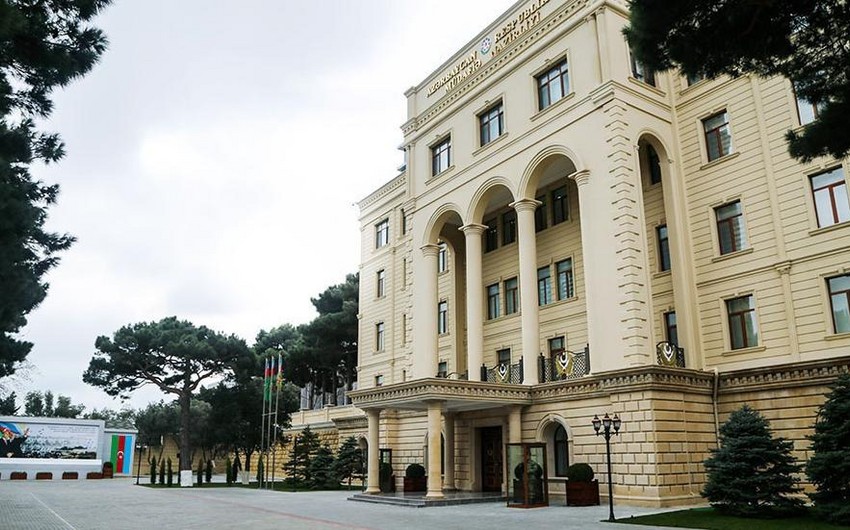 “We regretfully reiterate that in the official information of the Russian Federation’s peacekeeping contingent, the names of Azerbaijani territories are still mentioned with fictitious Armenian toponyms,” the Azerbaijani Defense Ministry said, Report informs.

“The disdainful attitude towards the repeated appeals to stop using inaccurate expressions is not entirely clear.

The Ministry of Defense of the Republic of Azerbaijan persistently declares once again that the incorrect mention of the names of Azerbaijani settlements, as well as the usage of the “Nagorno-Karabakh territory” expression, is INADMISSIBLE.