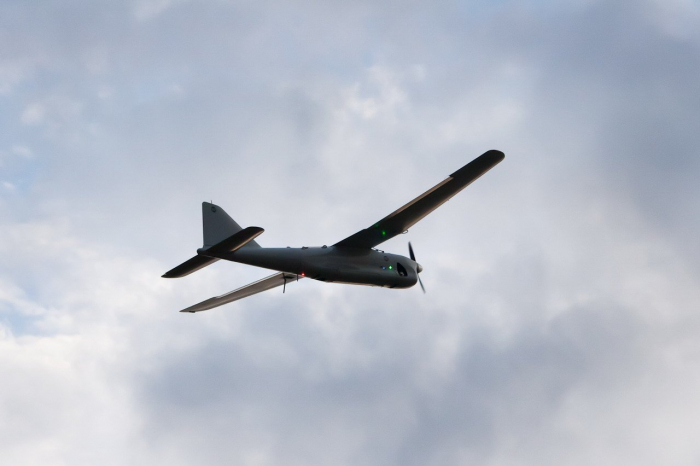 The Armenian side spreads fake news claiming the shooting down an air defense weapon belonging to the Azerbaijani Army on the front line, according to the Ministry of Defense of Azerbaijan.