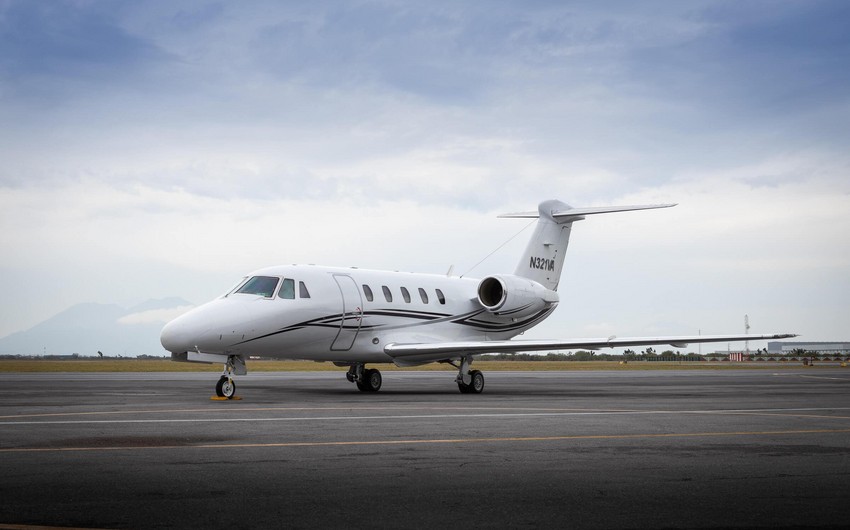 Demand for seats on private jets has boomed in Moscow after Vladimir Putin ordered the first mobilization since the second world war and wealthy Russians look for a way out of the country amid reports that authorities plan to close the borders to men of mobilization age, Report informs, citing The Guardian.

Passengers are said to be predominantly heading to Azerbaijan, Turkiye, and Armenia, which allow Russians visa-free entry. They are paying between £20,000 and £25,000 for a seat on a private plane, while the price to rent an eight-seater jet ranges from £80.000 to £140,000, which is many times more expensive than the normal fare.