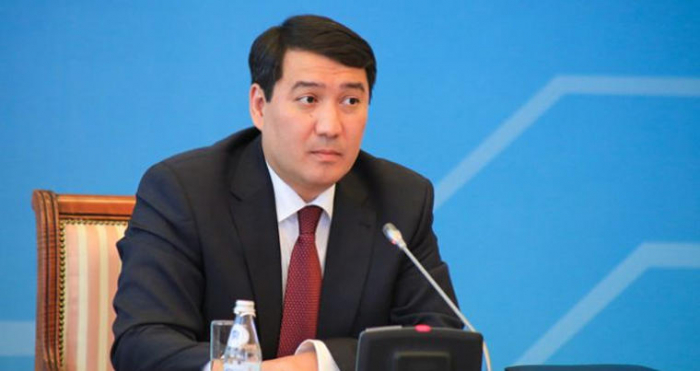 Given the obligations under international humanitarian law, missile attacks on cities, its residents and civil objects are inhuman and unacceptable, Kazakhstan’s Ambassador in Azerbaijan Serzhan Abdykarimov told reporters.

“I express my serious concern over the ongoing escalation of the Nagorno-Karabakh conflict, which threatens peace and stability in the region. Taking into account the obligations under international humanitarian law, I consider inhuman and unacceptable shelling of peaceful cities, their residents and civilian objects. In this regard, I strongly condemn another rocket attack on the city of Ganja which led to deaths of civilians, including innocent children,” Abdykarimov said.

Abdykarimov also expressed sincere condolences to the families and friends of the victims and wished a speedy recovery to the injured.

“As part of the previously voiced and unchanged position of Kazakhstan, I reaffirm the need for a peaceful settlement of the Nagorno Karabakh conflict on the basis of international law and the territorial integrity of Azerbaijan in accordance with the adopted resolutions of the UN Security Council,” Abdykarimov said.

According to the latest reports, as a result of the Armenian Armed Forces’ missile attack on residential areas in the central part of Ganja city, the second-largest city of Azerbaijan located outside the front line zone at nearly 01:00 (GMT +4) on October 17, 14 people were killed, 52 people injured, and numerous civilian infrastructure facilities and vehicles were heavily damaged.