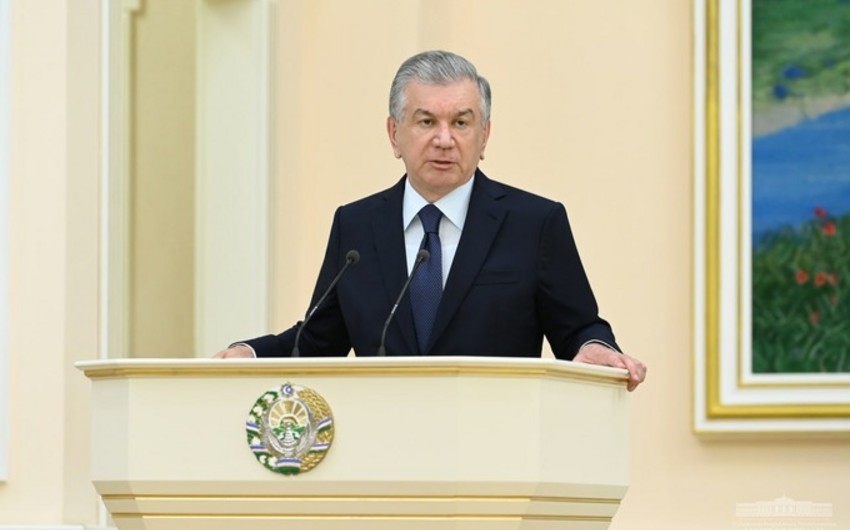 Uzbekistan’s president today announced fatalities among civilians and law enforcement personnel during protests in the country’s autonomous Karakalpakstan region, which has seen massive unrest over a planned constitutional reform.

“Unfortunately, there are fatalities among civilians and law enforcement officers,” Shavkat Mirziyoyev said Sunday during a speech in Karakalpakstan that was relayed by his press service on Telegram. He did not give any specific number or details of the cause of death.