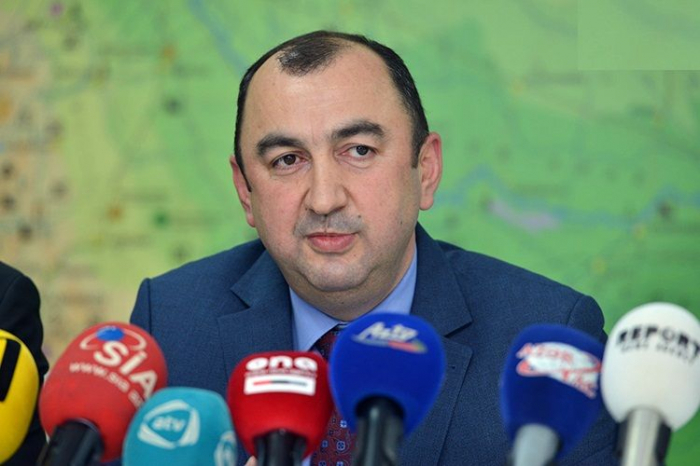 The uncontrolled exploitation of the occupied Azerbaijani territories by Armenia heavily damaged the natural resources, environment, biodiversity of the region, destruction of forests rich in valuable species of trees and shrubs, Deputy Minister of Ecology and Natural Resources Vugar Karimov said.

According to Karimov, before the occupation in these territories, favorable in terms of landscape diversity, there were over 2,000 plant species, which makes up 42 percent of the flora of Azerbaijan.

He noted that nearly 50 species of the region’s fauna and over 70 species of flora are included in the Red Data Lists of the world and Azerbaijan.

“Unfortunately, there is no exact information about the current state of these species,” the deputy minister also said.

He stressed that 25 percent of the country’s forest cover account for the occupied territories, and reportedly most of the valuable trees have been destroyed as a result of illegal Armenian activities.

“Monitoring will be carried out in the territories liberated from the occupation for a comprehensive assessment of the damage done,” added Karimov.