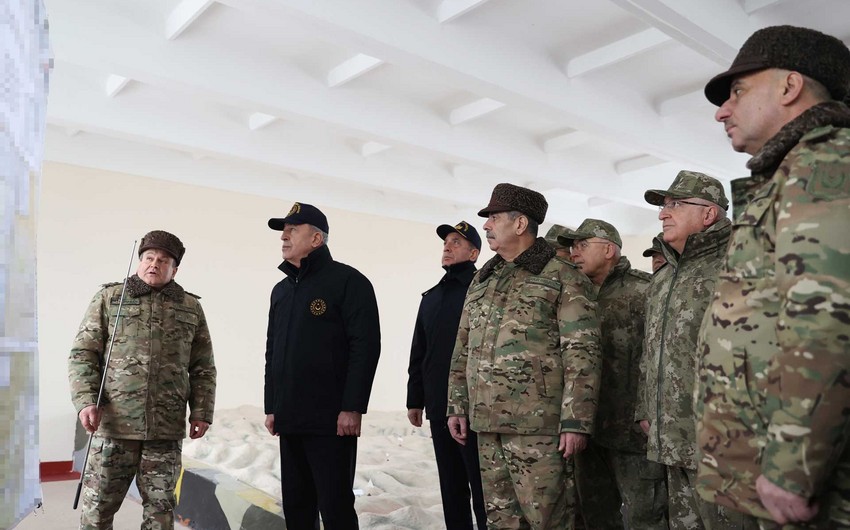 “We will fight together (with Azerbaijan) against all kinds of threats and dangers,” the National Defense Minister of Turkiye Hulusi Akar said while watching the joint military exercises of the two countries’ armed forces in Azerbaijan, Report informs via CNN Turk.

The minister emphasized that the whole world saw the brotherhood of the two countries during the liberation of the lands occupied by Armenia for 30 years.

He said that Turkiye and Azerbaijan are two fraternal countries: