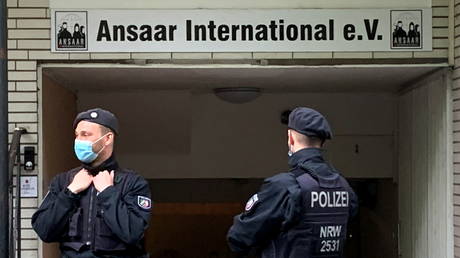 German police have conducted raids on offices and locations belonging to Ansaar International, after Berlin outlawed the organization on the grounds that it had financed Islamist terrorism around the world.

“If you want to fight terror, you have to dry out their sources of money,” Minister of the Interior Horst Seehofer