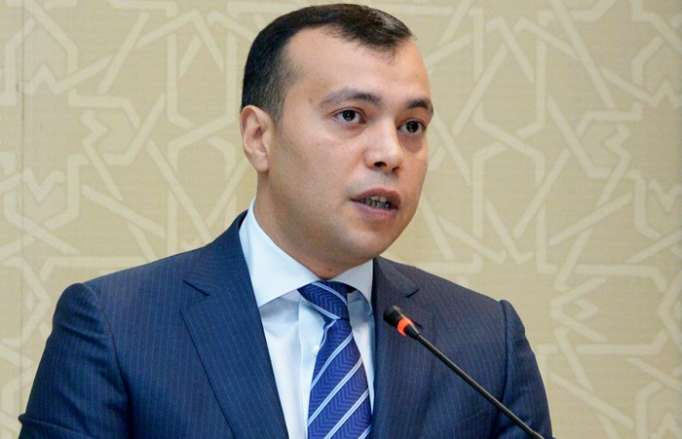 Analysis of the dynamics of expenditures related to the increase in the minimum salary and salaries of persons working in various fields shows that no serious impact on inflation is expected, Azerbaijani Minister of Labor and Social Protection of the Population Sahil Babayev said June 20.

The minister explained that the expenses are covered by the growth of revenues to the state budget, and in comparison with GDP and retail trade turnover, their share is rather small.

“The minister of finance said that a serious impact on inflation isn’t expected and the issue will be under control,” the ministry said.

“Since March of this year the minimum salaries have been raised. Despite that three months have passed, the inflation rate in Azerbaijan is 2.5 percent. This is proof that there is no serious inflation. But, in any case, this issue is under control, as required by macroeconomic policies.”