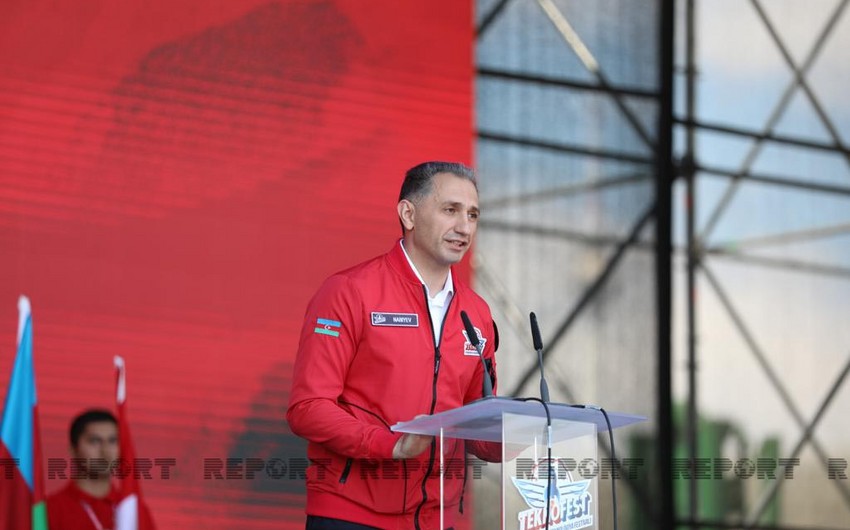 Participation in the TEKNOFEST Azerbaijan festival will allow the teams to form in the future as a company, a technology manufacturer, Minister of Digital Development and Transport Rashad Nabiyev told reporters.

Report informs, quoting the minister, that within four days, the teams will work on their projects. At the same time, according to him, investors, who are also represented at the festival, may show interest in these projects.

Nabiyev added that over 50 teams and thousands of participants from 25 countries take part in Teknofest.

Today, the festival of aviation, astronautics, and technologies TEKNOFEST Azerbaijan has started in Baku.

Technology competitions in 8 nominations, Smart Karabakh hackathon, Azerbaijani startup summit Take Off, and the Rocket League eSports European Cup will be held within the framework of Teknofest Azerbaijan.