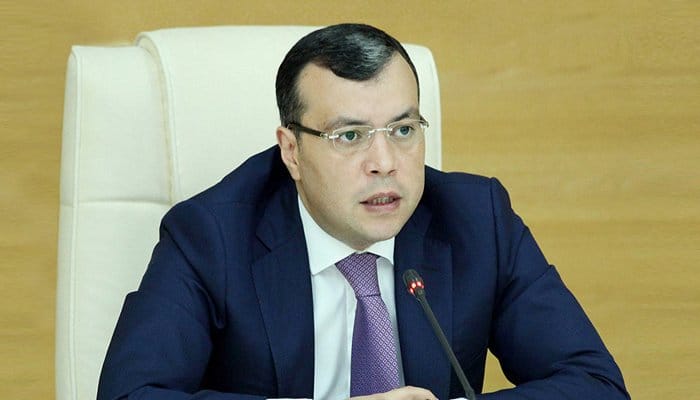 The minister said that this is a certain reduction in payments by private entrepreneurs to the SSPF.

“It is about various coefficients for Baku city and other regions. However, contributions on social insurance will not be canceled for anyone, because these funds do not belong either to the state or to the employer. These funds are for the worker, that is, this is worker’s deposit for receiving a pension in the future. No one has the right, in collusion with the entrepreneur, to cancel the contribution on social insurance. This is a violation of the constitutional rights of workers. We can only postpone the requirements on these contributions. For example, do not impose fines for a 2-3-month delays,” said Babayev.

“As for entrepreneurs, they themselves are payers, and provide for their future retirement. Given certain difficulties, we are going to go on easing in particular for the regions,” Babayev concluded.