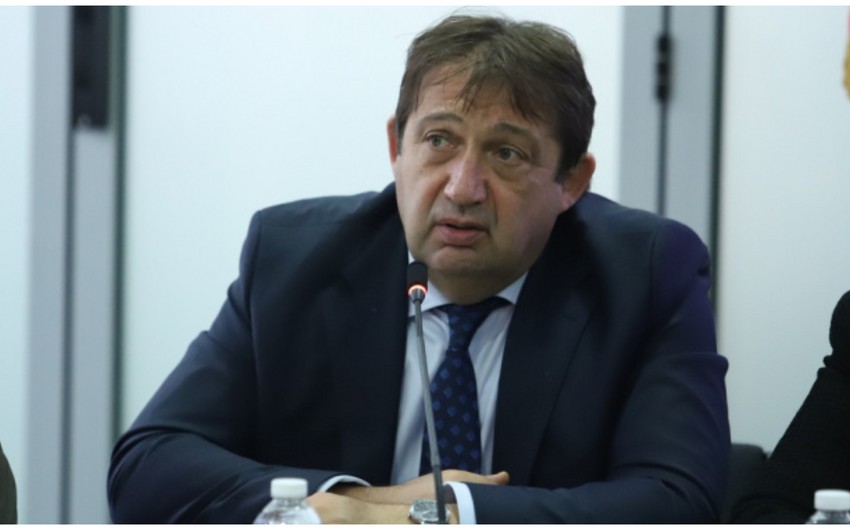 The Greece-Bulgaria gas link will utilize the country’s greatest advantages to put it into operation as soon as possible, Ivan Shishkov, Minister of Regional Development and Public Works of Bulgaria, said before the meeting held on gas transportation.

According to him, the current delay will not be long and will be compensated as soon as possible.

“We are trying to resolve all issues as soon as possible,” the minister said.

The business meeting will indicate the time frame in which the construction workers can solve all these problems.

“The construction company will take advantage of the greatest privileges for all builders in Bulgaria because the entire state administration will help it so that we can complete the project as soon as possible,” Shishkov said firmly.

In July, the project company of the Greece-Bulgaria Interconnector – ICGB received a license to transport natural gas from Greece. With the published decision of the Greek energy regulator RAE, the project company responsible for implementing the Greece-Bulgaria interconnector will be able to carry out the activity of natural gas transmission for 50 years.

A similar license for 35 years has already been issued by the Bulgarian regulator – the Commission for Energy and Water Regulation (EWRC). EWRC is expected to issue the final permission to start the licensing activity following the commissioning procedure. Licensing is a key step on the way to preparing the interconnector with Greece for the operational phase and is a confirmation that ICGB is resourcefully and technically prepared to carry out the activity of natural gas transmission.

IGB provides for the transportation to Bulgaria of gas produced as part of the II stage of operation of the Shah Deniz gas condensate field in the Azerbaijani sector of the Caspian Sea. The state company Bulgargaz EAD signed a contract with the Shah Deniz consortium to supply 1 billion cubic meters of gas from the Shah Deniz-2 field. Azerbaijani natural gas will meet 25-30% of Bulgaria’s needs.