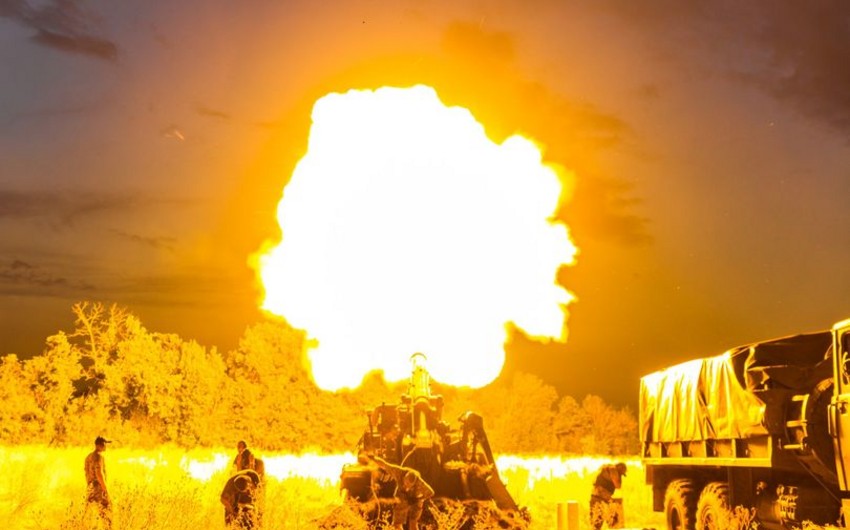 Conflict resolution efforts under the auspices of the Organization for Security and Cooperation in Europe yielded no results, Azerbaijani Foreign Minister Jeyhun Bayramov said during his speech at the General Debate of the 77th session of the UN General Assembly in New York, Report informs.

“Almost 30 years on, in autumn 2020, Azerbaijan, in response to yet another large-scale military provocation of Armenia and guided by the inherent rights conferred upon the Member States by the UN Charter, launched a counter-offensive operation. As a result, Azerbaijan has liberated its territories and three-decades-old armed conflict has been resolved by military and political means in line with the Trilateral Statement signed by the leaders of Azerbaijan, Russia and Armenia on November 10, 2020.