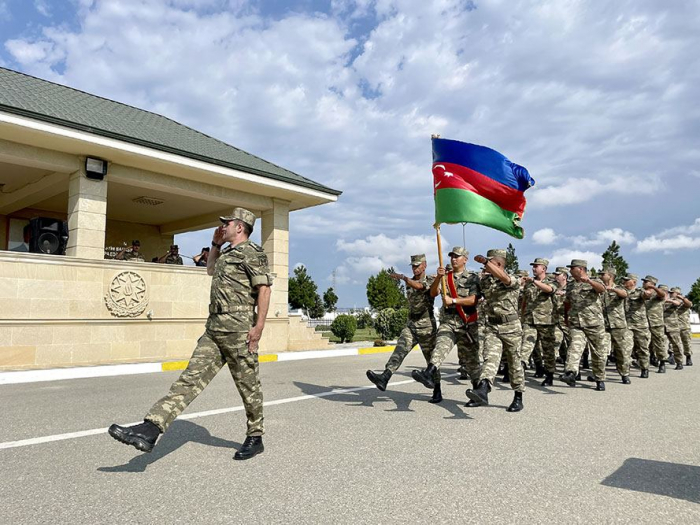 In accordance with the annual training plan, approved by the Minister of Defense, Military Oath taking ceremonies for young soldiers were held in the Azerbaijan Army on August 7, according to Azerbaijan’s Defense Ministry.

“The Military Oath taking ceremonies were organized in accordance with the ritual in the Land Forces, Air Force, Naval Forces, Rocket and Artillery Troops, as well as other logistic military units. Young soldiers solemnly took the Military Oath and promised to be faithful to their Motherland,” reads a message from the ministry.