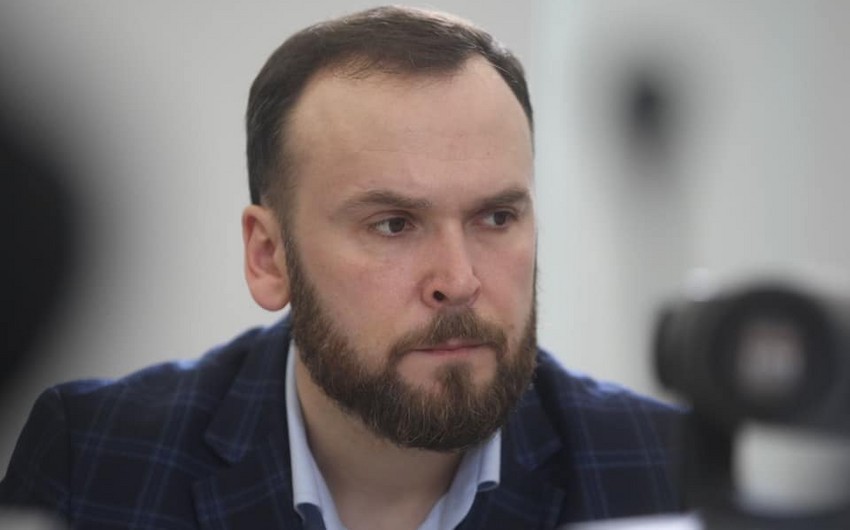 “Many people in Ukraine think of how to end the war: to follow Azerbaijan’s path and achieve military victory or Finland’s path by cutting these territories from ourselves forever and focus on internal development. But the issue of rapprochement with Russia is not on the agenda,” famous Ukrainian military expert Yury Kochevenko told local media.

Report quotes him as saying that Azerbaijan consistently and unconditionally supports the territorial integrity of Ukraine.

“Through years of confrontation and the concentration of people’s power and full, Azerbaijan has built a powerful army; the society supports the army with all its heart, and for them, there was no alternative ‘to liberate or not to liberate.’ It is the experience that we need to study and understand: children, who never saw Karabakh, Shusha, Khojaly, were ready to fight for them. And they liberated them,” the Ukrainian expert said.

He added that Azerbaijan had done huge work in both the information space and in forming the opinion of the international coalition throughout those years.

“After the First Karabakh War, most parts of the world sided with Armenia, and Azerbaijan could change this situation, reminding that it acts within its borders internationally recognized by the United Nations. For thirty years, Azerbaijan has been waiting for an opportunity to regain these territories and restore its territorial integrity.”

Kochevenko also noted that the restoration of liberated areas is yet another essential aspect.