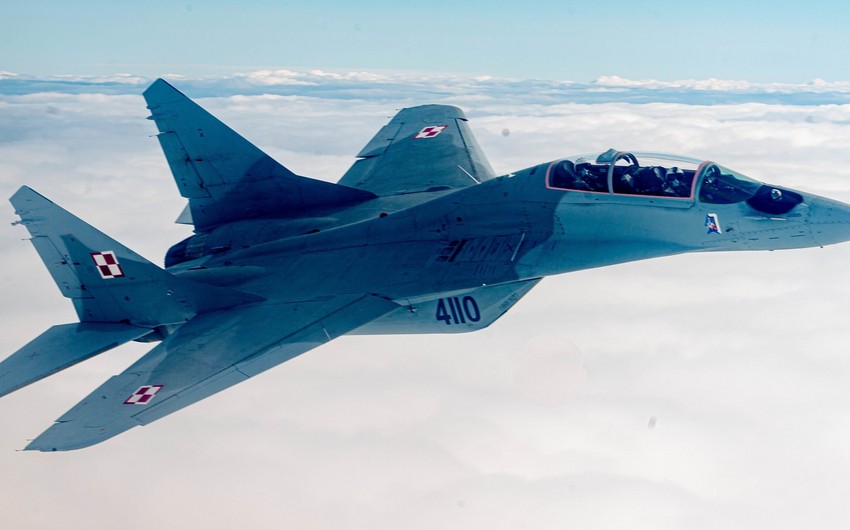 Supersonic Russian MiG-29 fighters will be withdrawn from the Slovak Air Force at the end of August 2022, the Slovak Defense Minister Jaroslav Naď, Report informs via TASS.

The MiG-29s that have been guarding the Slovak airspace for the past 30 years will be presented to the country’s public for the last time at the international air show SIAF 2022 on August 27-28 at the Malacky Air Base (Western Slovakia). From September 1, at least until the end of 2023, the Czech and Polish air forces will assume responsibility for protecting the Slovak airspace.

Meanwhile, Czech and Polish fighter jets are expected to patrol Slovak airspace until Bratislava buys supersonic fighters from the US. Slovakia is expected to receive a squadron of 14 F-16 or F-35 aircraft. The first of them could arrive by late 2023.

14:00 EC: EU replacing supplies from Russia at expense of US, Norway