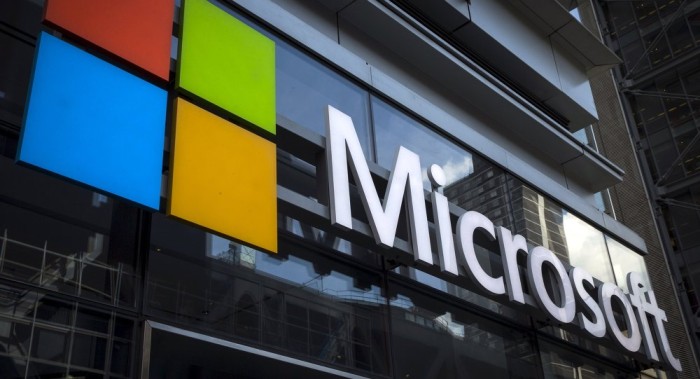 Microsoft Corp (MSFT.O) said on Thursday it had been granted a license from the U.S. government to export software to Huawei Technologies Co Ltd, Reuters reports.

“On November 20, the U.S. Department of Commerce granted Microsoft’s request for a license to export mass-market software to Huawei. We appreciate the Department’s action in response to our request,” a Microsoft spokesman told Reuters via email.

The administration of U.S. President Donald Trump said this week it would allow some suppliers to restart sales to the Chinese telecoms giant, which was placed on a trade blacklist over national security concerns six months ago.

The Commerce Department confirmed it had begun issuing licenses for some companies to sell goods to Huawei, expanding the company’s supplier base and providing long-awaited clarity to the industry that once sold it billions of dollars worth of goods.

On Wednesday, a U.S. official said it had received roughly 300 license requests, about half of which had been processed. Roughly half of those – or one quarter of the total – had been approved and the rest denied.