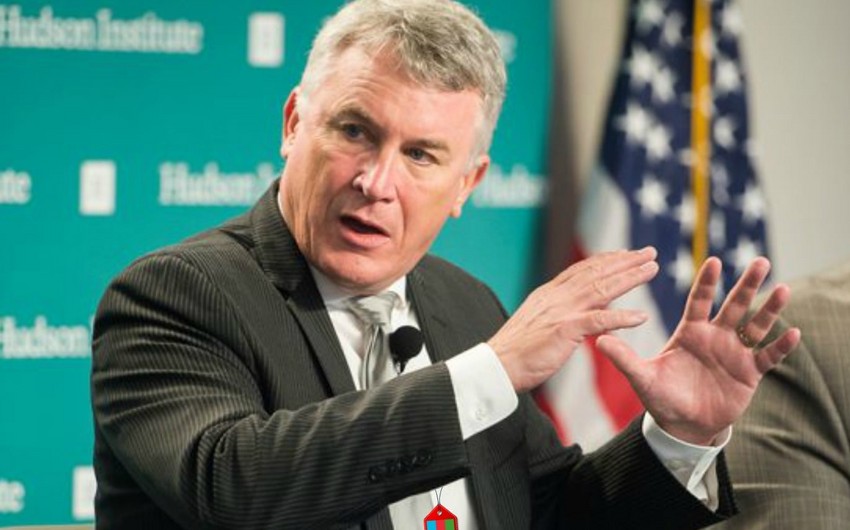 During the Second Karabakh War, the United States asked Israel to suspend arms shipments to Azerbaijan but got a rejection, American analyst Michael Doran writes in his article published in the English-language quarterly publication of the ADA University Baku Dialogues.

“At earlier stages of the war, Washington was not entirely absent but took positions that left its friends scratching their heads. Which brings me to my second personal anecdote. A senior official in the Israeli government, who had direct knowledge of the events in question, told me that, during the fighting, a very senior White House official called to request that the Israelis put the brakes on the resupply of the Azerbaijani military. Eager to broker a ceasefire, that American official apparently calculated that, because the Azerbaijanis held the upper hand on the battlefield, they were reluctant to accept a ceasefire. If, however, Israel would slow or stop the flow of weapons shipments, then Baku’s calculus might change. The Israeli official politely refused the request, explaining to the American that allies don’t abandon allies in the middle of a war. The White House official did not push the issue again,” Doran said.