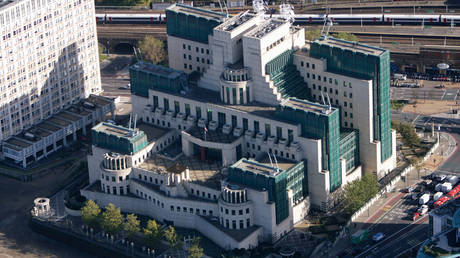 The head of Britain’s MI6, Richard Moore, has warned that the spy agency must adapt to meet new 21st century digital threats if it is to remain effective at gathering intelligence and countering espionage.

In his first public speech since becoming MI6 chief, Moore has outlined the challenges facing the agency, as it seeks to compete with adversaries who exploit digital advances.

Highlighting MI6’s concerns about nations like China and Russia that embrace digital technology, Moore stated that the agency has a “white-hot focus” on understanding how to counter these threats, as the agency develops.

“They know that mastering these technologies will give them leverage,” Moore said, referring to the UK’s geopolitical rivals, adding that “an intelligence service needs to be at the vanguard of what is technologically possible.” (RT)