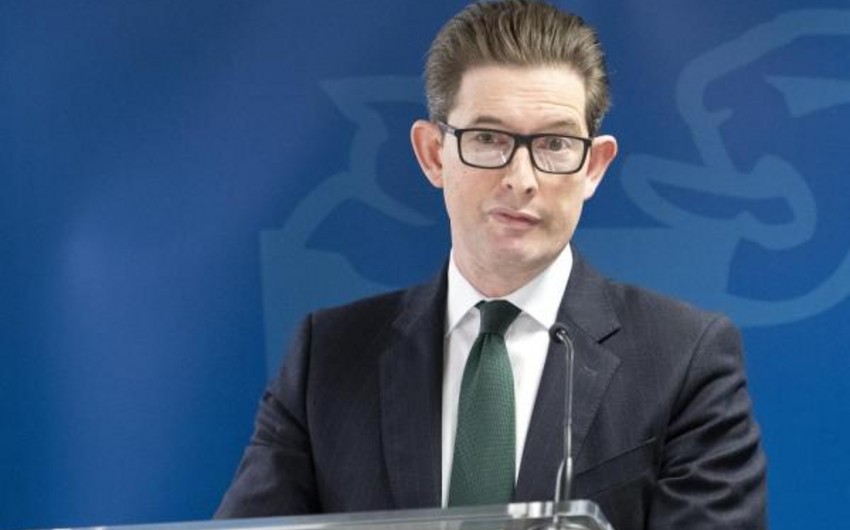 “Iran is the state that most frequently crosses into terrorism,” MI5 Director General Ken McCallum said in connection with the annual report ‘Stae Threats’, Report informs.

“I also want to mention the threat from Iran – the state actor which most frequently crosses into terrorism. The current wave of protests in Iran is asking fundamental questions of the totalitarian regime. This could signal profound change, but the trajectory is uncertain. For now, we see the regime resorting to violence to silence critics. An Iran that, with its proxies, remains a profoundly destabilising actor in its region and beyond. An Iran providing support to Russia, including by supplying drones inflicting misery in Ukraine.