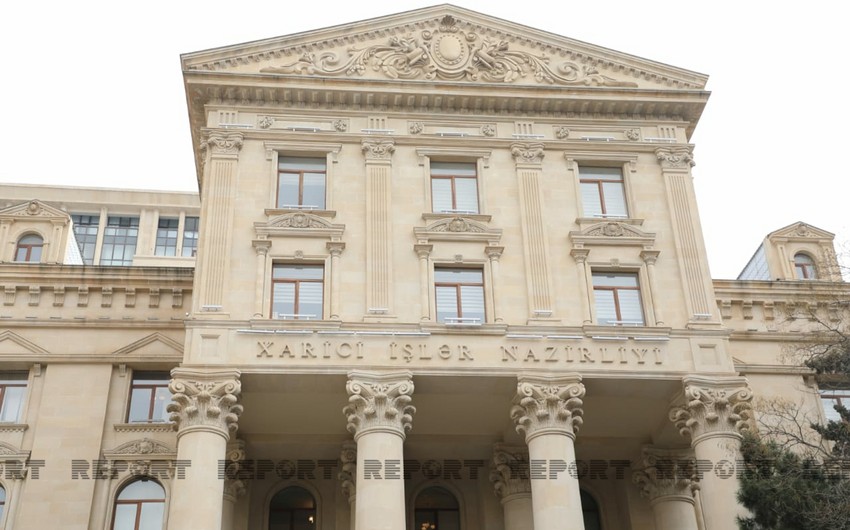 Leyla Abdullayeva, the head of the press service of the Azerbaijani Ministry of Foreign Affairs, answered a question from a media representative.

Report presents the question addressed to Abdullayeva and the answer of the MFA official:

Question: “During the meeting with the ambassador of the Republic of Azerbaijan in the United Kingdom, the Minister of State at the Foreign, Commonwealth and Development Office of the country, Graham Stuart, said that they deeply regret the attack on the Azerbaijani embassy in London, that they attach great importance to the safety of the diplomatic staff in the country, and also said that they support the expression of freedom of thought in peaceful ways. Can we have your comment on this?”

As for the “expression of freedom of thought”, the relevant institutions of Britain, an ancient Western democracy, are probably well aware of the ways/rules of applying this principle in a free society, which has nothing to do with the attack on our embassy in London. Otherwise, interpretation of any radical and illegal step under the guise of “freedom” may cause severe problems for the country’s security.