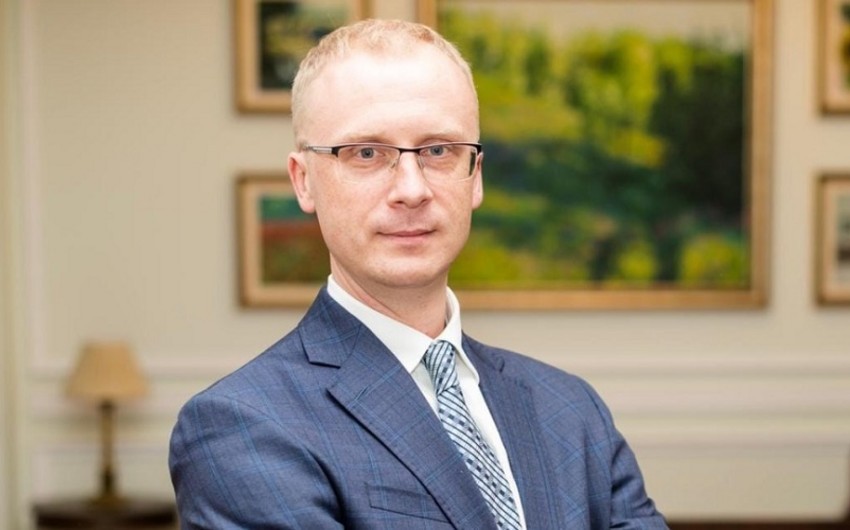 The only “third party” in the war with Russia is Iran’s drones, which Ukraine is already shooting down directly in its own skies, Report informs, citing the spokesperson of the Ministry of Foreign Affairs of Ukraine Oleg Nikolenko.

He noted that Iran should immediately stop supplying Russia with weapons to kill Ukrainians and should not make excuses with “foreign influence” fantasies.

“The only “third party” is Iranian drones, which Ukraine already shoots down directly in its own skies. Tehran is fully responsible for the breakdown of relations with Ukraine. Iran should immediately stop supplying the Russian Federation with weapons to kill Ukrainians, and not justify it with “foreign influence” fantasies,” Oleg Nikolenko said.