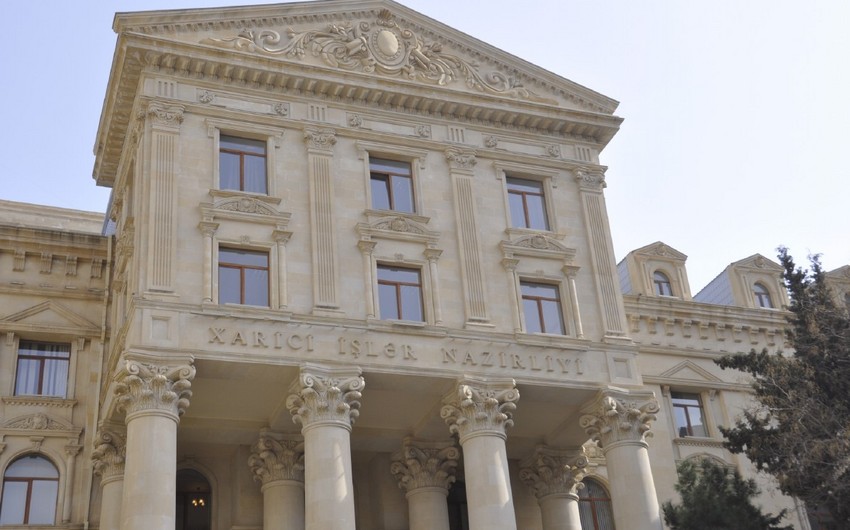 The Azerbaijani Military Prosecutor’s Office has recently made a statement about the launch of a comprehensive investigation into the distribution of videos on social networks, Azerbaijani Foreign Ministry spokesperson Leyla Abdullayeva said, Report informs.

“We would like to emphasize that this investigation is not a response to any calls, this is a serious approach of Azerbaijan to its international commitments. As for the calls of some Western countries, it is interesting what calls these people voiced in connection with the numerous war crimes committed by Armenia against Azerbaijanis in the eyes of the world community both for 30 years and during the 44-day war of 2020? Why do they ignore the fact that Armenian-made mines still kill civilians in Azerbaijan? Or do they not consider laying mines in the territories of other countries a war crime when there is no fighting going on?

However, not a single person has been held accountable for the numerous war crimes and crimes against humanity committed in Armenia since the early 1990s and which are still ongoing,” Abdullayeva said.