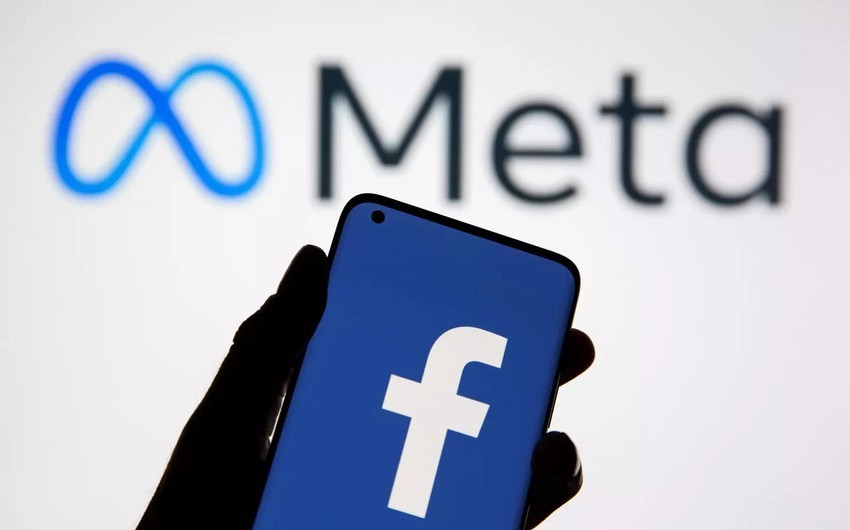 In what would be the first major budget cut since the founding of Facebook in 2004, Zuckerberg said the company will freeze hiring and restructure some teams to trim expenses and realign priorities. Meta will likely be smaller in 2023 than it was this year, he said.

He announced the freeze during a weekly Q&A session with employees, according to a person in attendance. He added that the company would reduce budgets across most teams, even those that are growing, and that individual teams will sort out how to handle headcount changes. That could mean not filling roles that employees depart, shifting people to other teams, or working to “manage out people who aren’t succeeding,” according to remarks reviewed by Bloomberg.

“I had hoped the economy would have more clearly stabilized by now,” Zuckerberg said. “But from what we’re seeing it doesn’t yet seem like it has, so we want to plan somewhat conservatively.”