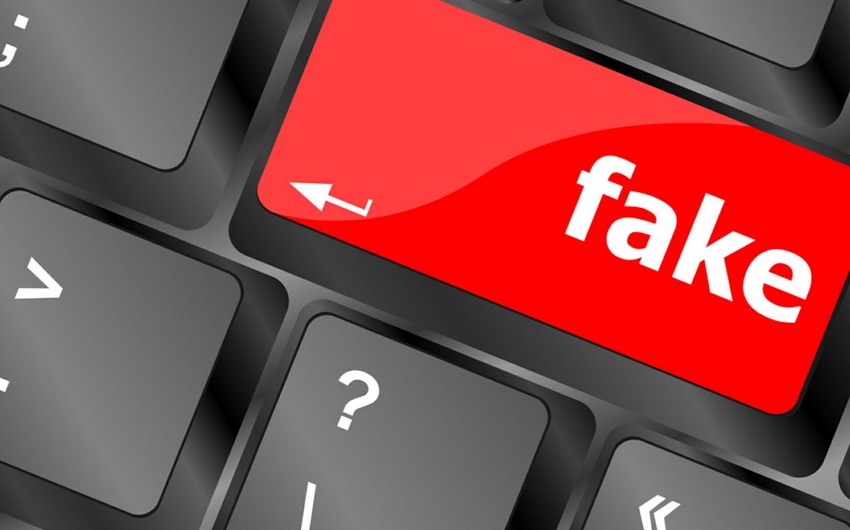 A sprawling disinformation network originating in Russia sought to use hundreds of fake social media accounts and dozens of sham news websites to spread Kremlin talking points about the invasion of Ukraine, Meta revealed, Report informs via the Associated Press.

The company, which owns Facebook and Instagram, said it identified and disabled the operation before it was able to gain a large audience. Nonetheless, Facebook said it was the largest and most complex Russian propaganda effort that it has found since the invasion began.