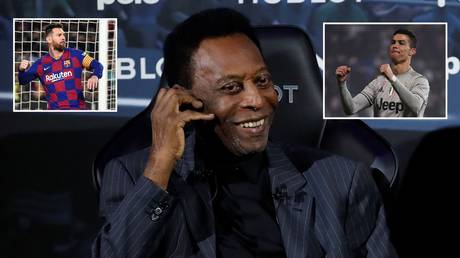 Legendary goalscorer Pele has said that Lionel Messi, Cristiano Ronaldo and Neymar are the best three players in the world, but picked Barcelona icon Messi as his choice of ideal strike partner.

Lamenting what he sees as a reduced number of greats around the world, Brazil’s all-time top scorer suggested only three of the current generation could match the fabled likes of Eusébio, Johan Cruyff, Franz Beckenbauer, Diego Maradona and Garrincha.

Pele named Messi as the “most complete player” and said he had spoken to Neymar’s father, who advises the Paris Saint-Germain striker, about the mercurial forward’s progress.

Praising Messi for his skill and ability to pass, dribble and produce goals and assists, Pele said: “If we were in a team together, the opponents would have to worry about two players, not just one.

Read more:   US to restart NAFTA talks with Canada next week 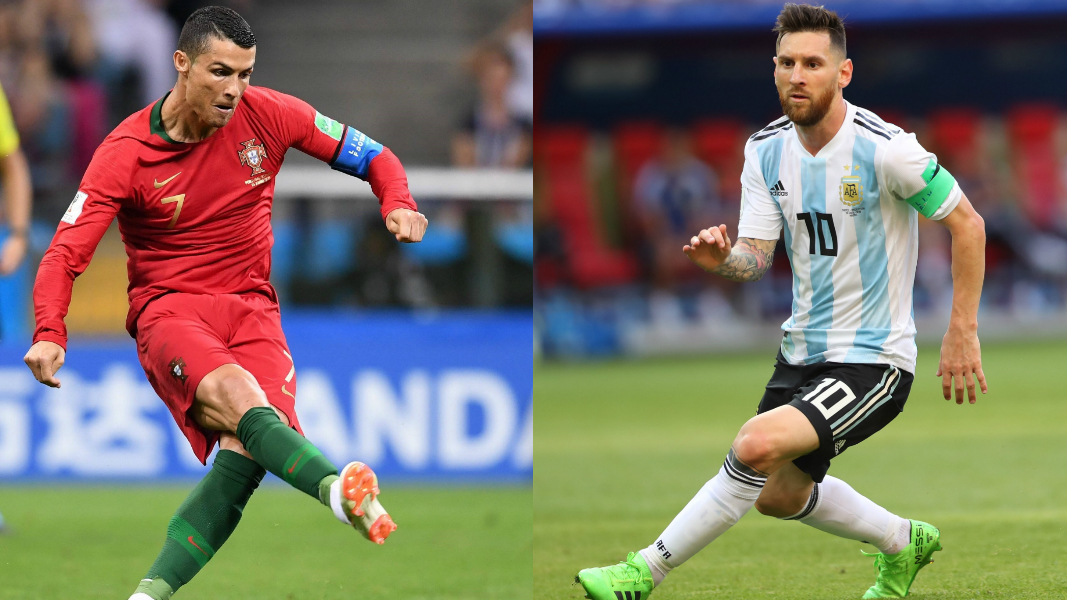 In 2017, Pele suggested that Cristiano Ronaldo had overtaken Messi as the best player in Europe – although he qualified his opinion by explaining that the balance had only changed because of Messi’s injuries, adding that the diminutive Argentinean had been the best player on the continent for the previous five seasons.

The chances of Pele’s triumvirate of pretenders matching his record of three World Cup wins are non-existent. All three have failed to lift the trophy in their careers to date, as the 79-year-old did in 1958, 1962 and 1970. (RT)