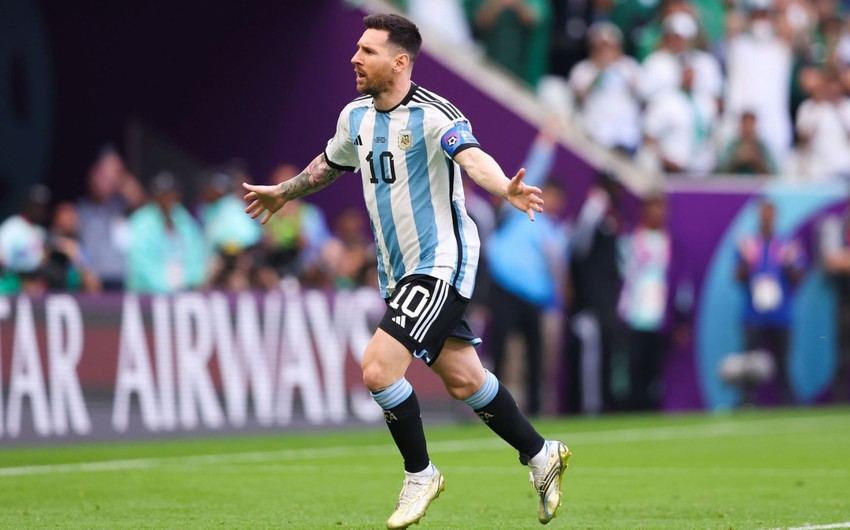 Lionel Messi is reportedly close to signing a deal with American club Inter Miami after the World Cup.

Report informs via The Times that the 35-year-old Argentine will join from PSG at the end of the current French season, inking a deal to become the MLS’ highest paid player in history.

Messi’s contract at the French giants expires at the end of the campaign, though the club is keen to extend his deal.

However, Inter Miami part-owner David Beckham has reportedly been personally involved in the push to convince Messi to take on the MLS.