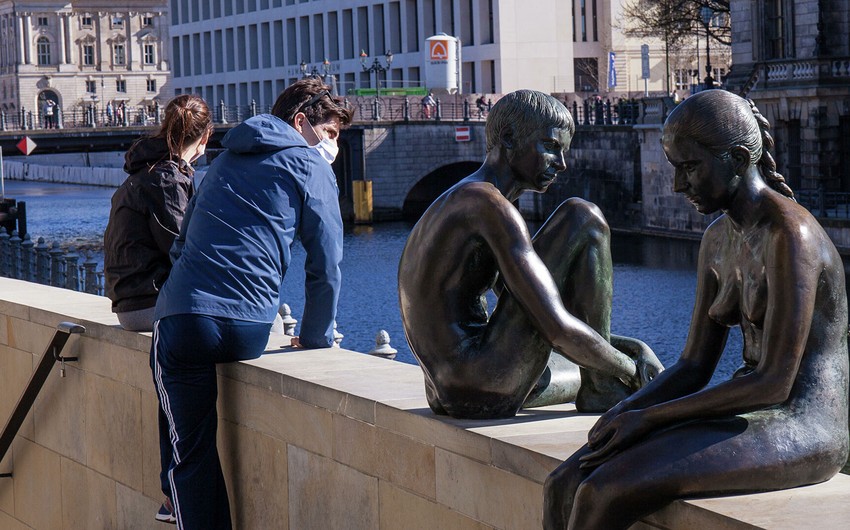 “On the one hand, the number of daily infections is gradually going down. And the number of people in intensive care is decreasing. This is all good news,” Merkel said at a press conference on January 21.

She also stressed that the coronavirus regulations would help every part of society in the long term.

“But the virus is still very dangerous. We have a shockingly high death count, more than 1,000 people today,” she said.

Merkel also spoke about the danger of the virus’s mutations and said that genome sequencing of new variants would be the main topic of discussion at the European Union’s video conference on January 21.

The Chancellor said that epidemiologically the EU is one region and called for equivalent measures to fight the virus across the bloc.

Commenting on the prospect of Iran and Azerbaijan cooperation in the post-Karabakh War, the President…