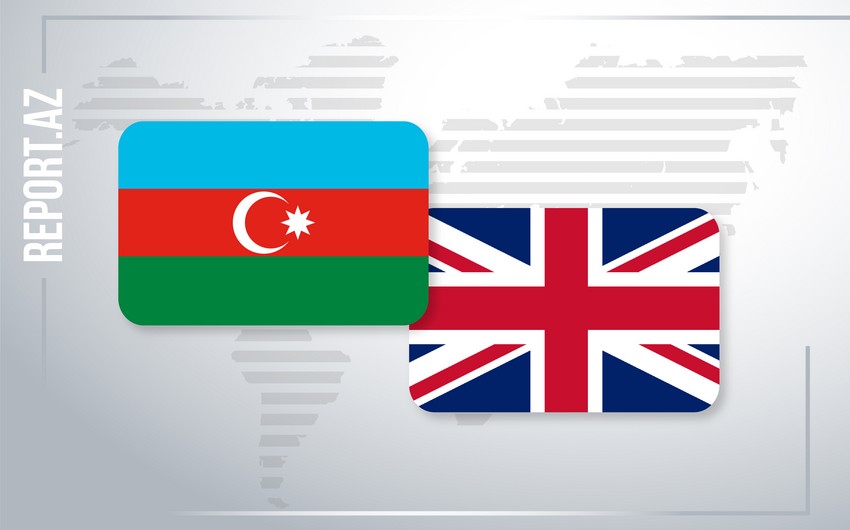 Members of the UK House of Lords and Commons congratulated the people of Azerbaijan on the 30th anniversary of the restoration of independence.

The chairman of the Friendship Group on Azerbaijan in the British Parliament Bob Blackman from the House of Commons emphasized that he has been a friend of Azerbaijan for many years and congratulated the country on his personal social network profiles.

Member of the House of Lords John Kilclooney also congratulated Azerbaijan on the restoration of independence on his personal Twitter account and conveyed his best wishes to the President and the people of Azerbaijan.

Lord Sheikh from the House of Lords congratulated the Azerbaijani people on his Twitter account by sharing a letter he wrote to the Azerbaijani Ambassador to Britain Elin Suleymanov on the anniversary.