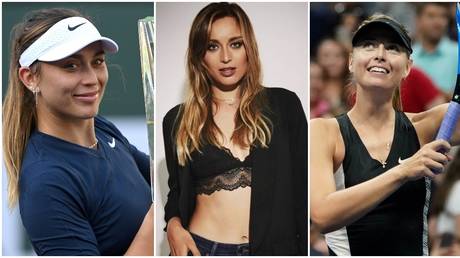 Paula Badosa picked up the biggest prize of her career by triumphing against Victoria Azarenka at Indian Wells on Sunday, in the latest sign that the Spaniard is finally living up to comparisons with Russian icon Maria Sharapova.

Badosa battled past two-time champion Azarenka in a three-set thriller in the Californian desert, prevailing 7-6, 2-6, 7-6 at the final WTA 1000 event of the season.

For the 23-year-old Spaniard, it was a second WTA crown of the year – and of her senior career – following a breakthrough win in Belgrade back in May.

Success in Indian Wells means the big-hitting Badosa rises to a career-high world number 13 spot in the updated rankings, having started the year at number 70.

“The first thing that I’ve learned this week is that nothing is impossible. If you fight, if you work, after all these years, you can achieve anything,” said Badosa after picking up a cool $1.2 million in prize money.

“That’s the first message that I see that could happen. And to dream. Sometimes you have tough moments.

“In my case, I have been through tough moments. I never stopped dreaming. That’s what kept me working hard and believing until the last moment.

“I’m very happy what’s happening. I’m a little bit still in shock what happened today because winning a tournament like this, it’s always been a dream.”

For Badosa, reaching the verge of the women’s top 10 has been much more of a struggle than some would have anticipated.

Born in New York to parents who worked in the fashion industry, Badosa to Spain as a youngster and grew up in Barcelona, also spending time training in Valencia after taking up tennis.

Tipped for big things, the hype surrounding Badosa only grew when she was crowned French Open junior champion in 2015, beating Russia’s Anna Kalinskaya in the final. 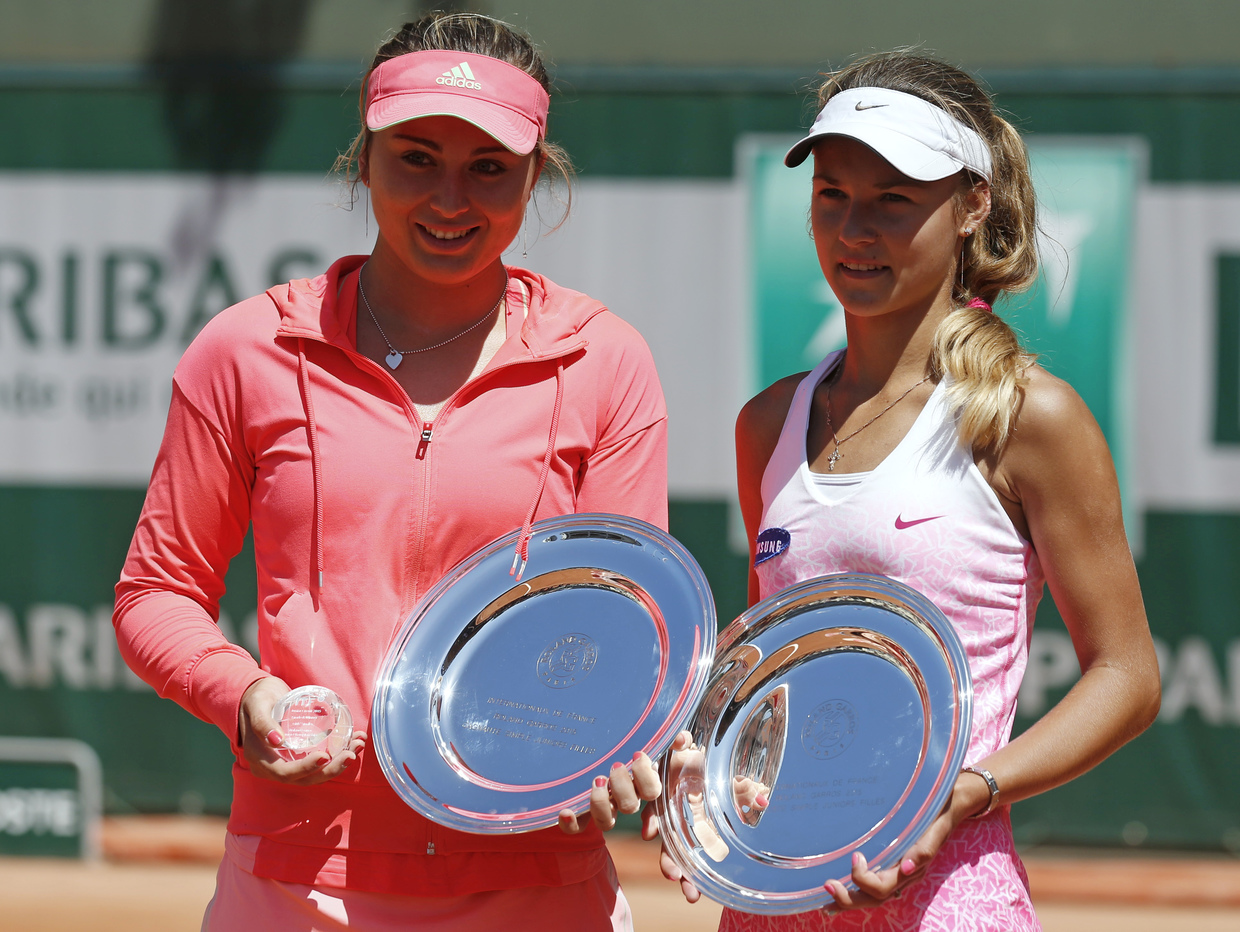 After that success, Badosa openly stated that Russian five-time Grand Slam queen Sharapova was among her idols, saying she “identified a little with her also because of her way of playing.

“Mentally she is very good, she is a born fighter… I think she is a spectacular player.”

The comparisons with Sharapova were neither long nor difficult in coming: both players boast an aggressive, heavy-hitting on-court smile, both are photogenic figures who capture the eye off the court as well as on it.

Badosa herself has commented on the comparisons, replying to a fan earlier this year who said it was “crazy” how similar she looked to Sharapova on court.

“Haha they say it a lot. I wish I could be as amazing as her. But thanks anyway, it’s always a good comparison,” said Badosa modestly.

Outside of tennis, Badosa’s love life and relationship with Cuban model Juan Betancourt has likewise made the kind of headlines that pursued Sharapova and her matters of the heart down the years.

But by the age of 23, Sharapova had already scooped three of her five Grand Slam titles; in comparison, Badosa’s path has been far less smooth.

The Spaniard has admitted that she struggled with the weight of expectation, contending with depression and mental health battles.

“Everyone thinks that I would be a top 10 player at 18 years,” she has said previously.

“But I was not prepared or aware either. Some unreal expectations came up and then I lost. I had to be on the sidelines to improve and be happy.

“I was depressed and nervous. Then I looked for [former coach] Xavier Budo, who changed my life.”

Badosa’s best performance at a Grand Slam to date was her run to the quarter-finals of the French Open this year, while she also reached the same stage at the Tokyo Olympics before retiring against Marketa Vondrousova due to the stifling heat.

That event was symptomatic of the struggles Badosa has often faced, in the context of which her tears after seeing off Azarenka on Sunday seemed like a cathartic release.